Premier Information and Tech How Tos Online
Home Huawei The new Huawei TalkBand B5 can be used as a Bluetooth headset... 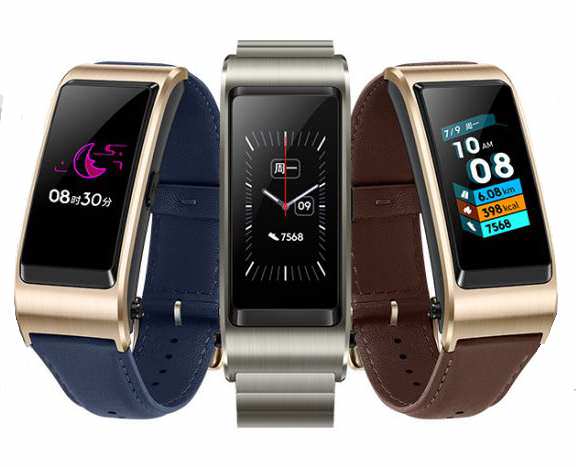 The newly announced Nova 3 does not passed by without an accomplice. At the launching of its Nova 3 smartphone Huawei also launched its latest wearable, the TalkBand B5, which can double up as a Bluetooth headset. The wristworn comes with loads of new features and it is more matured in terms of functionality when compared with its predecessor the TalkBand B3.

It features a 1.13-inch (300×160) touch-responsive curved Super AMOLED display that show information about the current activities and that let users operate the band by tapping the screen. The TalkBand itself can be detached from the straps to use as a headset when paired with a smartphone via Bluetooth (4.2), thanks to its dual built-in microphone. A dedicated trip-core audio chip handle the output sound with the promise of high definition audio quality when in headset mode as well. 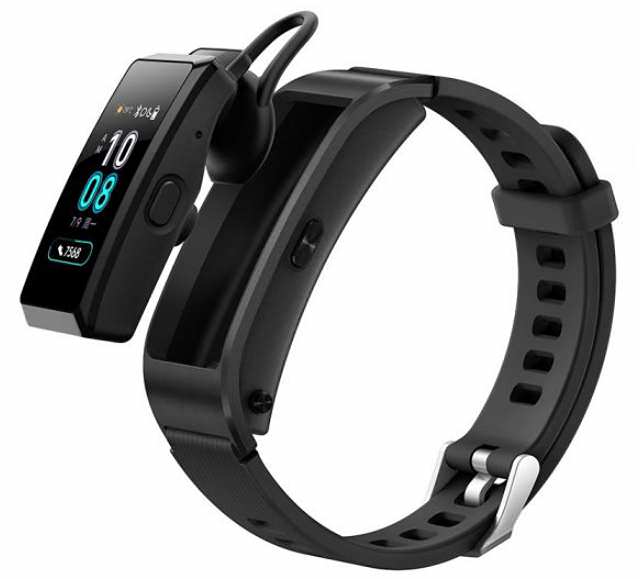 Apart from its use as a headset, the TalkBand B5 can be used for many other things. It has a heart rate sensor that make use of Huawei’s TruRelax Technology for analyzing heart rate variability and stress status and Huawei TruSeen 2.0 for 24 hours continuous heart rate monitoring, and built into the wrist band is also Huawei TrueSleep 2.0 Technology for monitoring sleep pattern, including deep sleep (REM). The TrueSleep 2.0 uses cardiopulmonary coupled dynamics spectrum (CPC) for monitoring and can offer sleep recommendations.

The new Huawei Bluetooth wristband can also be used as a fitness tracker for tracking step, calories, walk, jump, run and other exercise. Moreover, when connected with a smartphone (supports Android 4.4+ or iOS 9.0+), the TalkBand B5 can be used as a phone finder when the paired device is not within range.

It is dust and water resistant certified with IP67 rating. The 108mAh battery included can render up to 3.5 days of normal use and up to 6 hours of talk time.

Pricing will announced two days before it go on sale in China, which is on July 20th. It is available for order on Vmall.

The pricing details of the TalkBand B5 has been announced as promised. The price starts at CNY 999 ($150) for the basic model with a silicon strap and goes up to CNY 1499 ($225) for the Business Edition. Sales will commence on the scheduled date, which is July 20th.