Premier Information and Tech How Tos Online
Home Mobile The new Sony Xperia 5 is the sibling of Xperia 1 with... 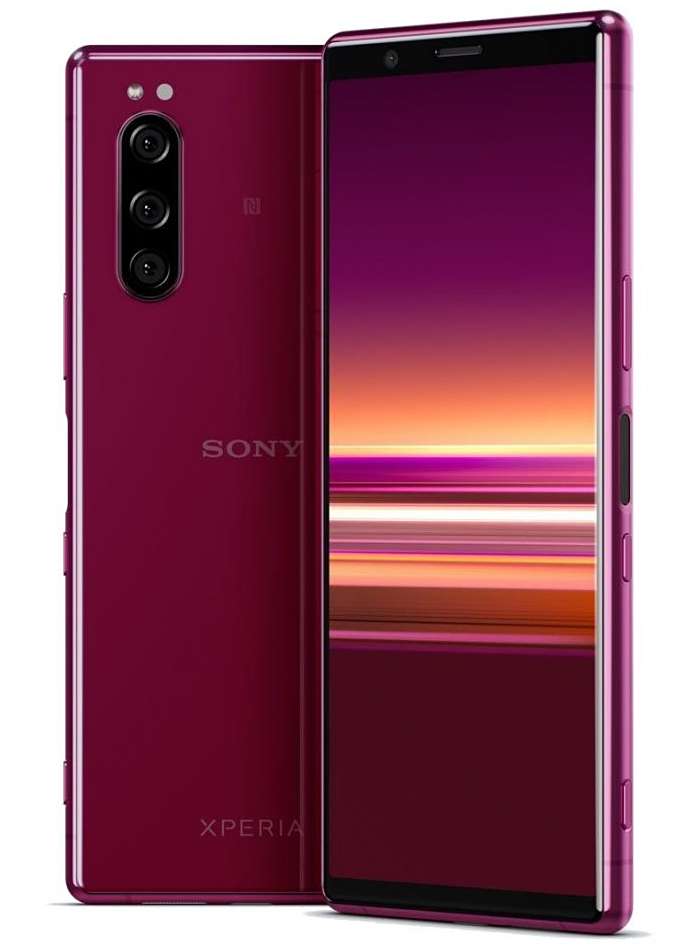 Today at the IFA 2019, Sony Mobile has introduced its latest flagship device, the Xperia 5 – bringing with it a Full HD+ OLED display with a CinemaWide 21:9 aspect ratio. The display is further enhanced by the company’s proprietary BRAVIA X1 engine for mobile and X-Reality for mobile.

Speaking of the display, it features a 6.1-inch Full HD+ HDR OLED as already mentioned, protected by Corning Gorilla Glass 6, which also protect the rear of the phone. Like the firm Xperia 1 device that was released in March, the Xperia 5 is powered by a Qualcomm Snapdragon 855 processor, slammed with 6GB of RAM and 128GB of internal storage that is further expandable up to 512GB via MicroSD card.

The “Cinema Pro” feature, powered by CineAlta, embedded into the camera software let users record 21:9 4K HDR video at 24fps and to also manage color profiles and other things. Moreover, just like Xperia 1, the Xperia 5 offer Eye AF, which is an autofocus feature that track eye movement. At the front is an 8MP wide angle camera (84°) with an f/2.0 aperture with face unlock baked inside. Security can be further strengthened using the fingerprint sensor that is mounted to the side of the phone.

Other features include Pair Shortcut that let users launch two apps side-by-side on the screen, and Game Enhancer that optimize game performance without taking toll on the battery. Its waterproof body earned it IP68 rating, while it drawn its power from a 3140mAh battery with supports for fast charging.

Apart from the downgraded display and the battery, the Xperia 5 is basically the Xperia 1 in almost all other aspects.

Sales for the phone will begin in select markets from October, with the price set at £699 (US$862). It can be ordered in the U.K from September 18th.