Here are the top 7 best PSP Emulators for Andriod you can download to help you play any PSP game on your Andriod device.
The PlayStation Portable (PSP) is a game that is mostly played by the youth because of the amazing graphics and excitement it brings when being played.
However, to be able to play some of the PSP games on your android device, you would need to download and use Emulators and we have listed 7 of the best PSP Emulator for Andriod.
For those who don’t know what a PSP Emulator is, let me explain what it is before listing out the best Emulator you can start using.
What is a PSP Emulator
The PSP emulator is an Android app that lets you play your favorite PlayStation games on your Android device.
On the other hand, according to Wikipedia,
The PlayStation Portable (PSP) is a handheld game console developed and marketed by Sony Computer Entertainment. It was first released in Japan on December 12, 2004, in North America on March 24, 2005, and in PAL regions on September 1, 2005, and is the first handheld installment in the PlayStation line of consoles

OxPSP Emulator is a fantastic Android PSP emulator with a 4.1 Google Play Store rating. It improves the quality, speed, and sound coordination of gaming design.

No matter your level of gaming or emulator experience, Rocket PSP will be an excellent pick. It has the most impressive graphics. It is built on the open source PPSSPP project and has a ton of amazing features.

PSPlay is yet another excellent PSP emulator for Android that any gamer would want to have. The best part about PSPlay is that it has a ton of gaming features and provides the best gaming experience possible. Although the application is free to download and use, it does provide a few advertisements that may distract you from the gaming experience.

The Rapid Emulator is a game emulator that allows gamers to play games from multiple Playstation generations (PS1, PS2, PS3, and PS4) on their Android devices without any problems. It is compatible with a large number of games. It allows for fast and smooth gaming. The Rapid Emulator is available for free download. 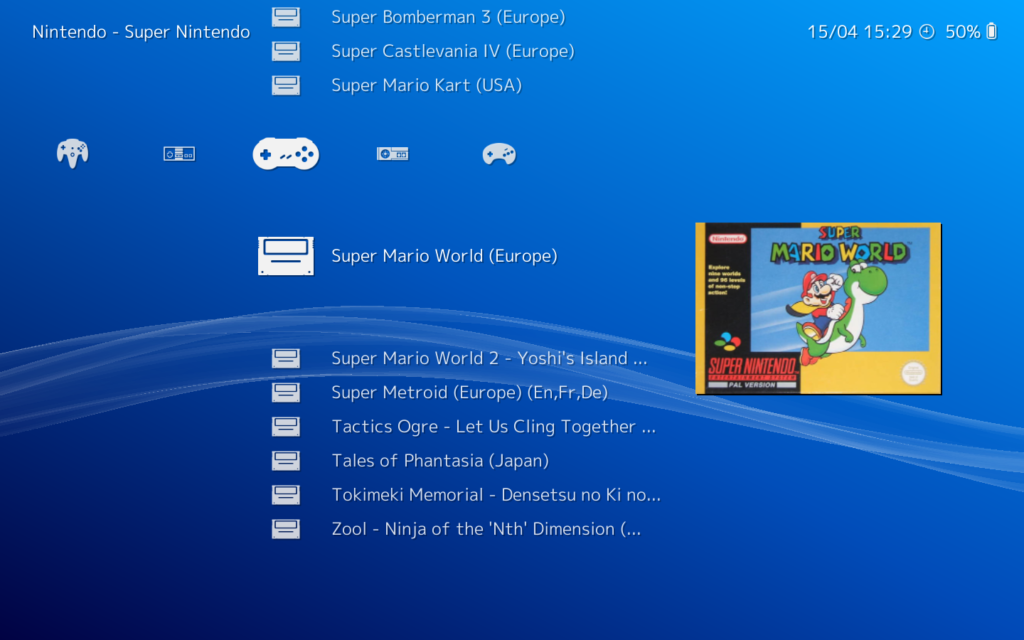 RetroArch is a fantastic and fascinating PSP emulator that you can run on your Android phone. RetroArch’s best feature is its ability to clone a wide range of gaming frameworks. 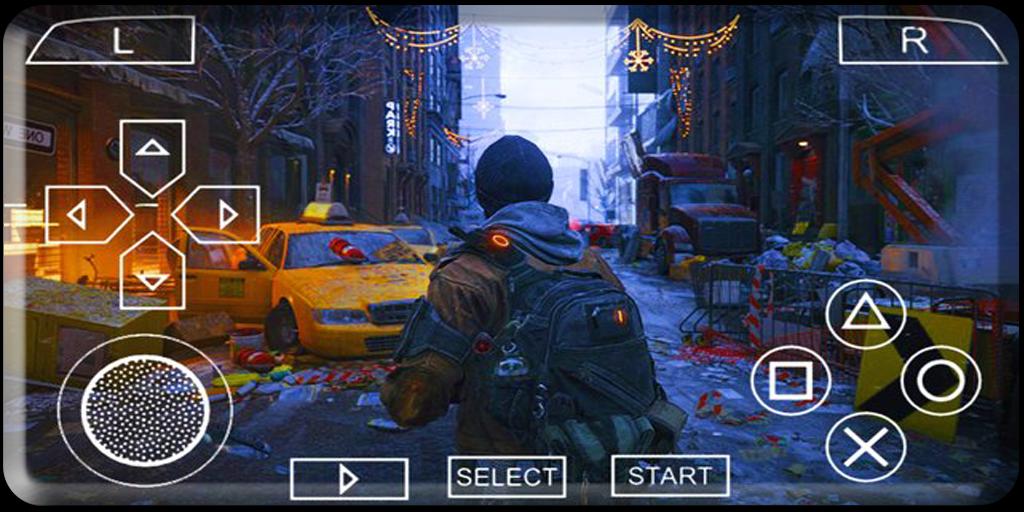 The Golden PSP emulator is a PSP emulator designed to take the place of your favorite PSP emulator. It has a lot of features that you will undoubtedly appreciate.

This emulator increases 3D graphics by a factor of two, allows you to save and load games efficiently, and provides a framework that is virtually as fast as the original PSP. This emulator is available for free download from the Google Playstore.

Does are the top 7 best PSP Emulators that you can download for free using the link provided below them and start enjoying your favourite PSP games on your Andriod devic.

If you like this blog and want to receive more of such update, consider subscribing ot bookmark out website so you can stay updated when with post new article.

What Are Health Insurance Pre-Existing Conditions?