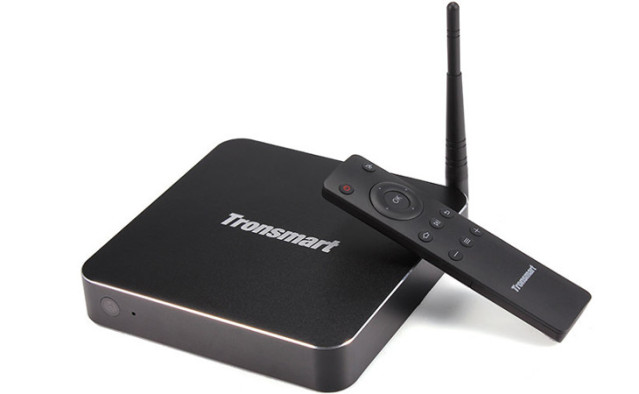 The Draco AW80 may not look so sleek in design but it does possess a more powerful engine than most Android TV box we’ve seen. Onboard is an octa-core AllWinner A80 chipset accompanied by PowerVR G6230 GPU, which makes it the first TV box to be powered by an octa core processor.