The home of one of the attorneys defending former US President Donald Trump in his impeachment trial was vandalized with graffiti.

Police said vandals spray-painted the word “TRAITOR” in red on his driveway in suburban Philadelphia. 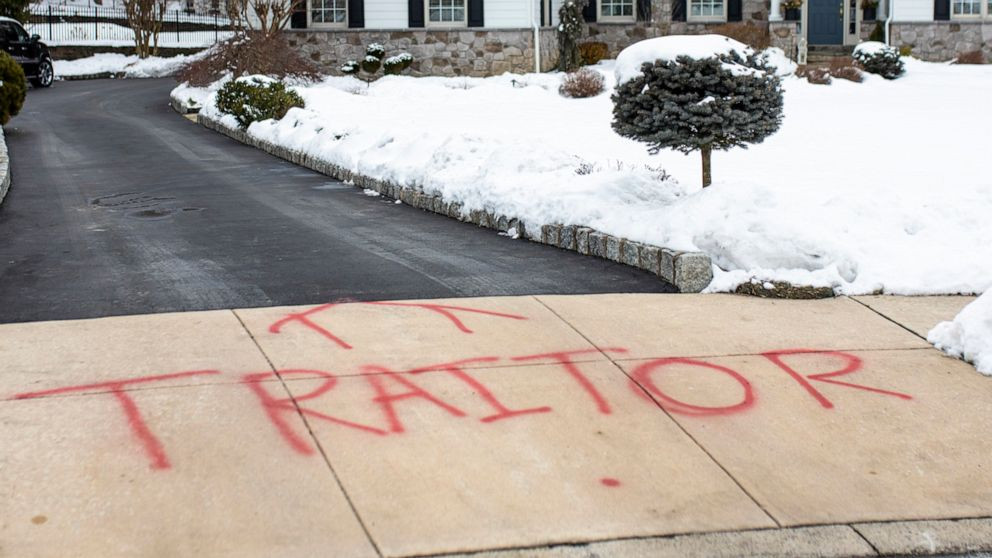 Van der Veen spent the week in Washington, D.C., defending Trump at his impeachment trial over the Jan. 6 attack on the Capitol building. Trump was acquitted by the Senate on Saturday.

Pezick said private security has since been hired by the homeowner to protect the residence, and police presence has been beefed up in van der Veen’s neighborhood. 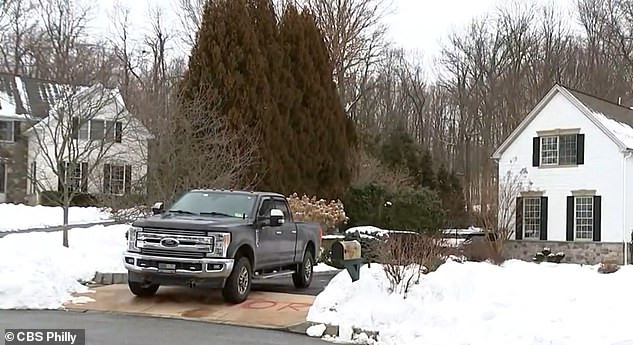 He also confirmed that van der Veen’s wife reported the vandalism to police.

“She came home saw it in the driveway and called the police,” Pezick said.

He said the graffiti was the only vandalism officers found on the van der Veen’s property.

Van der Veen, a personal injury lawyer, spoke briefly of the incident during an interview Saturday on Fox News.

“My home was attacked. I’d rather not go into that,” a visibly upset van der Veen said.

He added, “My entire family, my business, my law firm are under siege right now.”

This comes after a group of demonstrators gathered over the weekend outside of van der Veen’s law office in downtown Philadelphia.

Woman, 28, who survived acid attack after rejecting a marriage proposal at 15, marries a man she met while in hospital (Photos)

Woman, 28, who survived acid attack after rejecting a marriage proposal at 15, marries...

An Indian woman who was attacked with acid when she rejected a marriage proposal at 15, has tied the knot with a man she...

There had been clashes between the town of Offa and Erin-Ile in Offa and Oyun local governments of Kwara State, which has now been...

I tested positive for COVID-19 – Obasanjo

Former President Olusegun Obasanjo has revealed that he tested positive for Coronavirus.   Obasanjo revealed this on Friday March 5, while speaking at a colloquium held...

Meghan Markle says it’s “liberating” to finally be able to speak after being constrained...

In a recently released preview of Meghan Markle's interview with Oprah Winfrey, she spoke about how she wasn't able to make a choice on...