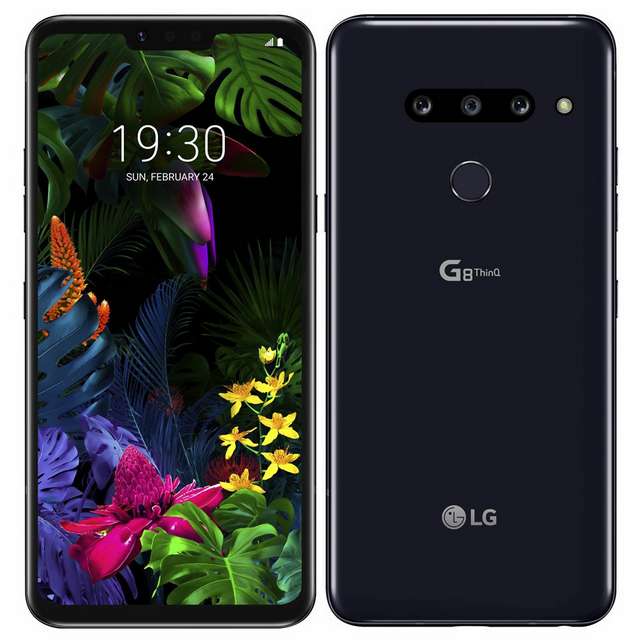 LG at the ongoing Mobile World Congress today announced the 8th edition of its “G” series smartphone – the G8 ThinQ. The phone earned a notable achievement of being LG’s first G series to use an OLED panel.

Unlike the LCD that plague the rest of its family, the G8 ThinQ brings with it a 6.1-inch QHD+ OLED display panel, but with a notch too. The notch this time around does not only housed a normal camera but what the firm called a ” ToF Z Camera”. With the Z Camera, the list of smart things that the G8 ThinQ can do is further lengthened.

In combination with the infrared sensors, the Z Camera will let users lock/unlock the phone using their palms. LG called this biometric identification “Hand ID”. According to the firm, the Hand ID can identifies owners by recognizing the shape, thickness and other individual characteristics of the veins in the palms of their hands. It said it is more secured than fingerprint recognition technology.

The Z Camera, which is simply a 3D ToF camera is also responsible for facial recognition for face unlock. Since it sees objects in 3D, the face unlock security cannot be fooled with 2D images of a face. Its accuracy is also not affected by ambient light or light from external sources.

The Z Camera is also responsible for what LG called “Air Motion”, which let users answer/end calls, adjust volume, switch between applications, take screenshot and do much more by waving their hands or pinching the air in front of the display.

Triple camera resides at the back of the G8 ThinQ; a 16MP main camera with an ultra-wide-angle lens, a standard 12MP camera with an f/1.5 aperture, and a third 12MP telephoto lens. There is also an 8MP camera sitting beside the ToF Z Camera at the front.

To make the top bezel as thin as possible, LG opted to use ” Crystal Sound OLED” screen sound casting technology instead of the traditional earpiece, which turns the phone display into a speaker. The phone inherited the MIL-STD 810G from its predecessor and it is also IP68 water and dust resistant certified.

Alongside with the G8 ThinQ, LG also launched a cheaper model dubbed G8s ThinQ. This comes with a 6.2 Full HD+ OLED display and is powered by a slightly bigger 3550mAh battery. It also comes in 64GB storage version unlike the G8 ThinQ. 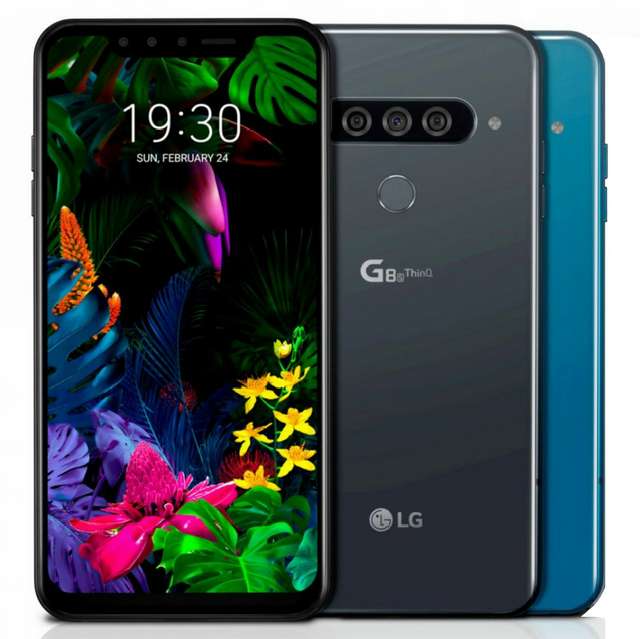 Pricing and availability details were not revealed by the firm.

The G8s ThinQ debuted alongside the G8 ThinQ at the MWC event in late February, but the firm does not revealed any details pertaining to its pricing and availability then. Today, LG has come forward with the details. The G8s ThinQ global roll out will begin later this month in Latin America and EMEA (Europe, Middle East, and Africa) regions. In the selected markets, the 6GB/128GB version of the phone will costs €769 (US$867) when it go on sale.