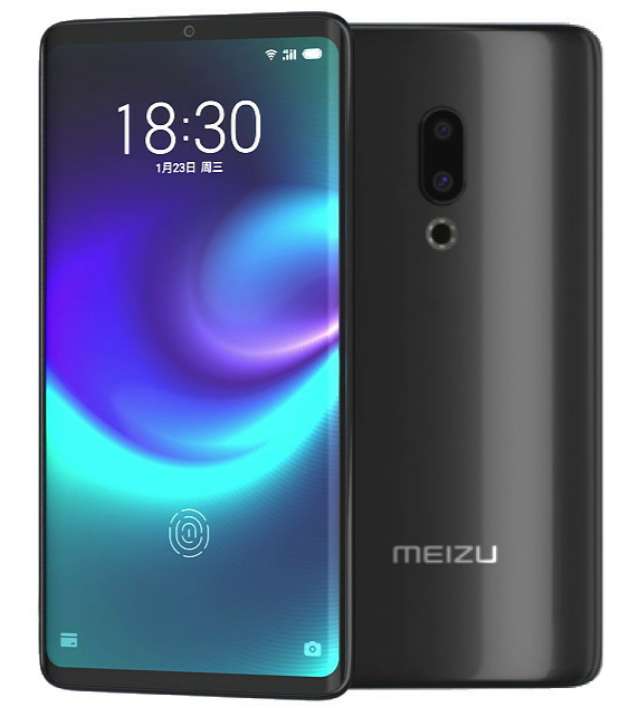 Meizu has taken a step further in revolutionizing mobile phone with the launch of its latest device called Zero. The company took a fervent approach to make its latest phone more futuristic in look by sacrificing some fundamental features that stand as the basics of what makes a mobile phone.

What set the Meizu Zero apart and made it quite unique in its own fashion is the elimination of wired connectivity, physical buttons, SIM card slot, and the earpiece.

The phone simply does not have any external port; both the 3.5mm audio jack and the USB port are lacking. Instead, Meizu opted for wireless charging using its own technology for charging the phone. According to Meizu, its custom wireless charging offers 18W fast charging, which is an achievement nonetheless.

There are no physical buttons; these includes the power and the volume keys, which instead use capacitive touch panels that reminded us of the HTC U12+. The capacitive volume and power keys, although placed at the side of the phone, does not protrude from the frame.

Since Zero does not have an earpiece, Meizu again opted for screen sound casting technology for its phone, a feature we have seen in some old smartphone such as the Xiaomi Mi Mix and Mi Mix 2. This uses piezoelectric trasducer that is placed under the screen to transmit sound. The company called it mSound 2.0.

Users will need to rely on WiFi and Bluetooth in transfering data to and fro on the device since there is no USB port. On the positive side, getting rid of most of these hardware makes it easy (too easy we bet) for Meizu to make the phone dustproof and waterproof, which earns it IP68 rating.

The Meizu Zero is a flagship considering its specifications – it features a notch-free 5.99-inch Full HD+ AMOLED display, while it is powered by a Qualcomm Snapdragon 845 chipset. It has dual camera setup behind; the main camera touting a 12MP Sony IMX380 sensor, and the secondary camera a 20MP Sony IMX350 telephoto lens.

There is also a 20MP camera at the front with facial recognition baked inside for face unlock. Security is further enhanced by the onboard in-display fingerprint sensor. The usual connectivity are present including 4G VoLTE, GPS and GLONASS, but it is to be noted that the phone does not have a physical user-accessible SIM card slot as it uses eSIM.

Other specs such as the RAM, storage capacity, and battery capacity are yet to be revealed by the company, including the pricing and availability details. We will update this post when we have that information.

Meizu has launched a campaign on the popular crowdfunding platform, Indiegogo, in the United States, where those who are interested in its Zero smartphone can pledge $1,299 USD to get one shipped to their doorstep in April. The company funding targets on Indiegogo is $100,000 USD to turn the phone from a concept into a reality, and only when it reached this target will there be an assurance of the existence of the phone.

Meizu have not disclosed the RAM, storage, and battery capacity of the device.