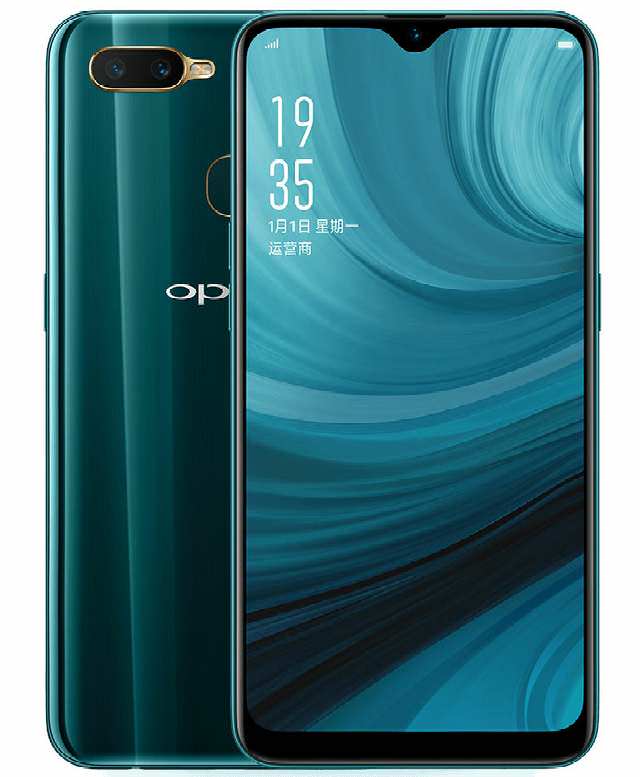 Following the launch of its A7x smartphone in September, OPPO has introduced another variant of the device dubbed A7. This comes with lower specs and is aimed at entry-level markets.

The A7 features a 6.2-inch waterdrop display with HD+ resolution, while it is powered by a Snapdragon 450 chipset. The RAM and storage configurations are 4GB and 64GB; the storage can be expanded up to 256GB via MicroSD card.

There is dual camera at the back of the device, the primary featuring a 13MP f/2.2 sensor and the secondary a 2MP depth sensing camera. A 16MP camera resides at the front for selfie. The OPPO A7 supports face unlock, and it also has a fingerprint sensor at the back.

OPPO has officially introduced its A7 smartphone in India. The phone was initially launched in China few days ago and sales have already begun in the said market, but starting from this week Indians will also be able to purchase it on Flipkart in either Glaze Blue or Glaring Gold colors. The pricing for the OPPO A7 in India is Rs 16,990 ($238 USD).