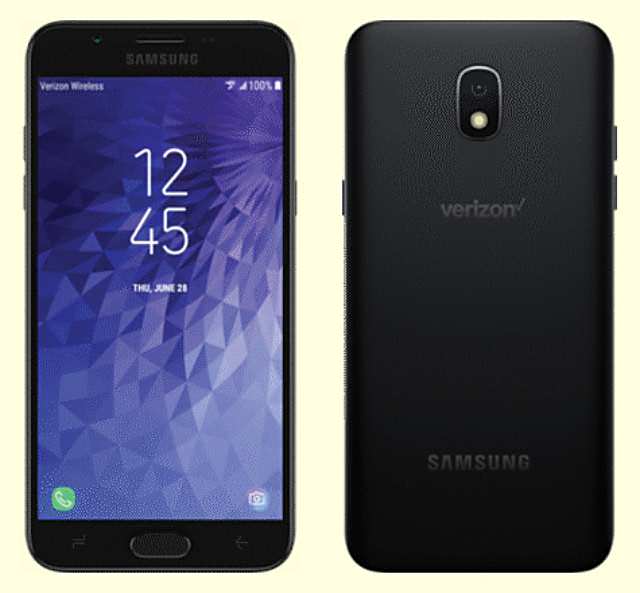 Verizon has launched its own model of Samsung’s recent Galaxy J3 (2018) smartphone in the United States dubbed Galaxy J3 V 3rd Gen. This has nearly the same specs as the original version, however, the network provider has implemented a major upgrade in the CPU that powered the device.

Speaking of specifications, the phone features a 5-inch HD (1280×720) display with a 16:9 aspect ratio. It runs on Android 8.0 Oreo and comes equipped with an 8-megapixel camera at the rear with a LED flash, and a 5-megapixel camera at the front. The RAM and storage configuration is 2GB and 16GB, and there is an external MicroSD slot provided that can accommodate an additional 400GB of storage.

The device is available on Verizon post-paid plan for $168 off-contract or at $7 per month on 2 years contract.

The Galaxy J3 V 3rd Gen is also made available for Verizon pre-paid customers as “Galaxy J3 3rd Gen” with the price set at $124.99.