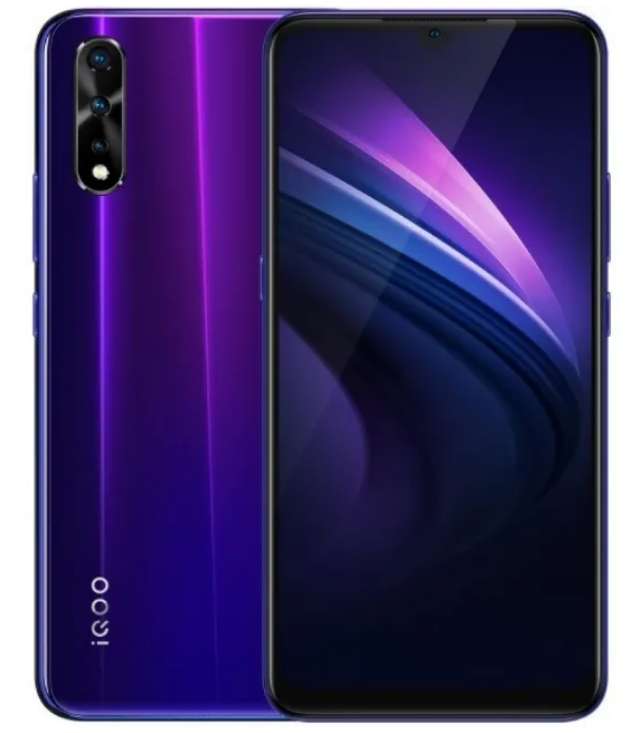 Vivo iQOO brand has made official a tune-down version of its flagship iQOO smartphone that was released earlier this year. The new device dubbed iQOO Neo, is an upper mid-ranger. It features a 6.39-inch AMOLED display that touts a Full HD+ resolution, and there is a waterdrop notch at the top that harbored a 16MP selfie shooter.

Under the hood is a Qualcomm Snapdragon 845 chipset, clubbed with up to 128GB of inbuilt storage. The firm revealed that it uses a liquid cooling system to further lower the temperature. The phone comes in two varieties, the first have 6GB of RAM and the second 8GB of RAM. At the rear of the iQOO Neo settled triple rear camera in 12MP+8MP+2MP configuration. Below the cameras is a LED flash for lighting.

The iQOO Neo runs Android 9.0 Pie topped with FunTouch OS 9, has an in-display fingerprint sensor for biometric security, retains the 3.5mm audio jack from iQOO, and is backed by a 4500mAh battery with fast charging. It also supports “4D Gaming” – a feature that uses real-time scene detection to offer subtle haptic that go in rhythm with the gameplay.