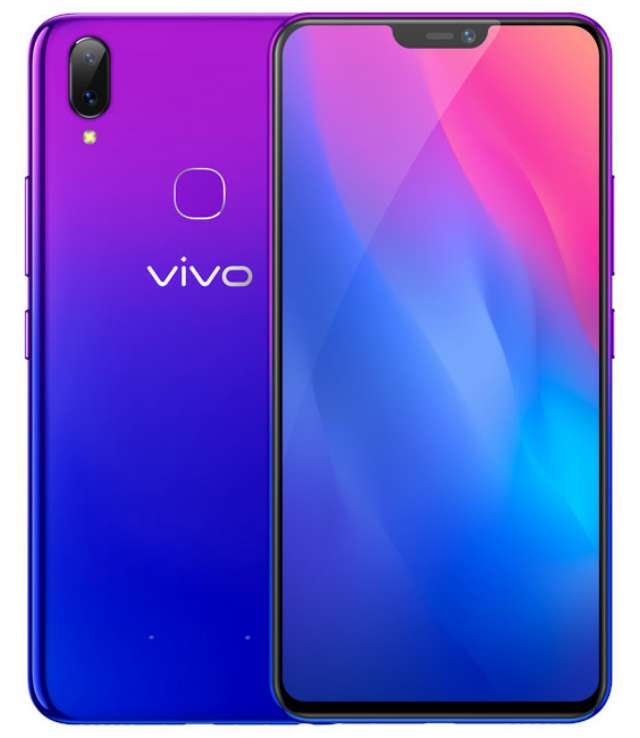 Having introduced the Y91 few days ago, Vivo has again come forward with a new smartphone in China dubbed Y89. The device like most of the company’s recent release has a wide notch at the top of the screen that harbors the front camera, earpiece, and array of sensor.

Moreover, Its specifications is not spectacular. The phone uses a 6.26-inch Full HD+ (2280×1080) IPS display panel that touts a 19:9 aspect ratio. Under the hood is an octa-core Qualcomm Snapdragon 626 chipset running at a speed of 2.2GHz, slammed with 4GB of RAM.

Adreno 506 handles the graphics, while the built-in 32GB storage let users manage their files and install applications. The limited storage is expandable via a MicroSD card up to 256GB. At the back of the Vivo Y89 is a vertically-aligned dual camera system in 16MP+2MP configuration, accompanied by a LED flash, while a 16MP camera resides at the front for selfie.

The fingerprint sensor mounted to the back of the phone provides smart security in addition to the face unlock security feature implemented in the front camera. The phone runs FunTouch OS 4 based Android 8.1 Oreo out-of-the-box, supports dedicated dual SIM with 4G VoLTE, and is powered by a 3260mAh battery.

Priced at CNY 1396 ($205 USD), the Y89 will be available in Black, Gold, and Aurora Blue colors later this month. Global availability is unknown.