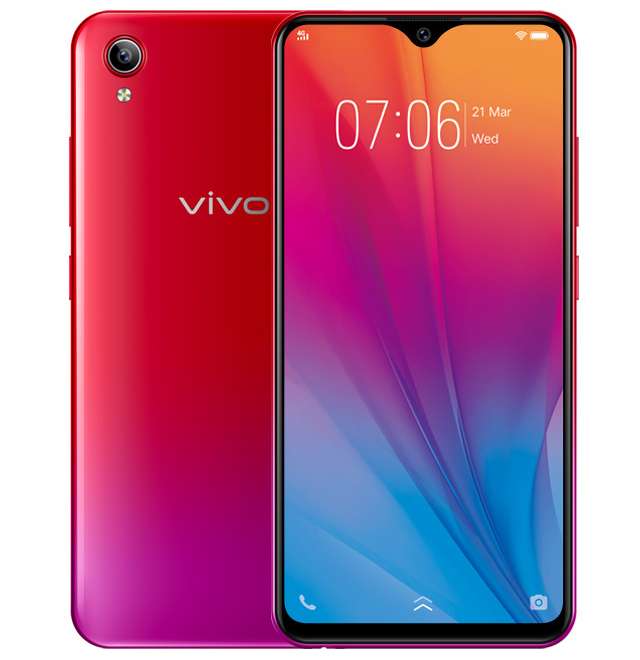 Vivo earlier this year introduced Y91 in India, today, the firm has launched a revamped version of the smartphone dubbed Y91i in the same region. Nothing have been tampered with in specs when compared to its predecessor except the rear camera – unlike the Y91 that sported dual rear camera, the Y91i bears only a single camera at the back, their only difference.

Speaking of specs, the phone comes with a 6.22-inch HD+ display and is powered by an Helio P22 chipset coupled with 2GB of RAM. 16GB and 32GB are the storage option provided, both expandable up to 256GB via MicroSD card. Selfie can be taken using the 8MP camera placed at the front, while the 13MP rear camera offer normal photography.

The Y91i boots Android 8.1 Oreo, supports dual SIM, and is backed by a 4030mAh battery. Security is provided by face unlock as it lacked a fingerprint sensor.