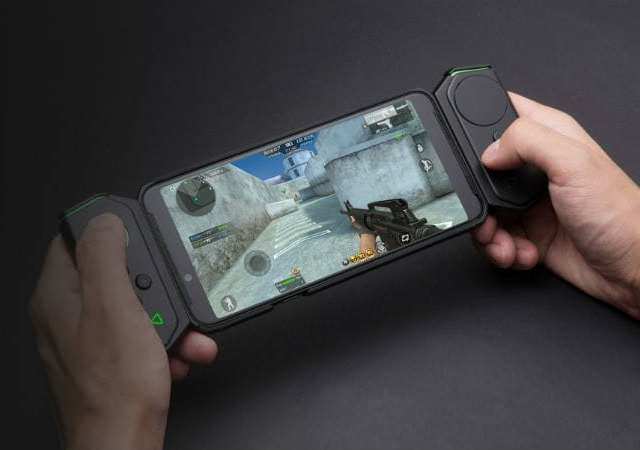 Xiaomi has officially pulled the wraps off its second generation gaming smartphone that has been rumored severally in the past few weeks, the Black Shark Helo Gaming Phone. The device is here to compete with other recent gaming phone like Razer Phone 2.

It inherited most of its specifications from its predecessor, but this comes with more advance features that is lacking on the previous generation. The Black Shark Helo Gaming Phone has a slightly larger 6.01-inch Full HD+ 18:9 display that touts a pixel density of 430PPI, but it is driven by the same Snapdragon 845 chipset as the former.

This however comes in 10GB RAM model with 256GB storage in addition to 8GB RAM and 6GB RAM models that the first generation boasted of. The gaming phone now features a more advance liquid cooling system with dual heat pipe, that can dissipate heat by up to 12-percent to prevent overheating.

The dedicated “Shark” physical button still remains intact on the phone side for performance boosting, and so is the fingerprint sensor, which sits at the rear. Speaking of the rear, the Black Shark Helo Gaming Phone has an AI-driven RGB LED logo that glows different lighting effect depending on the type of gameplay. 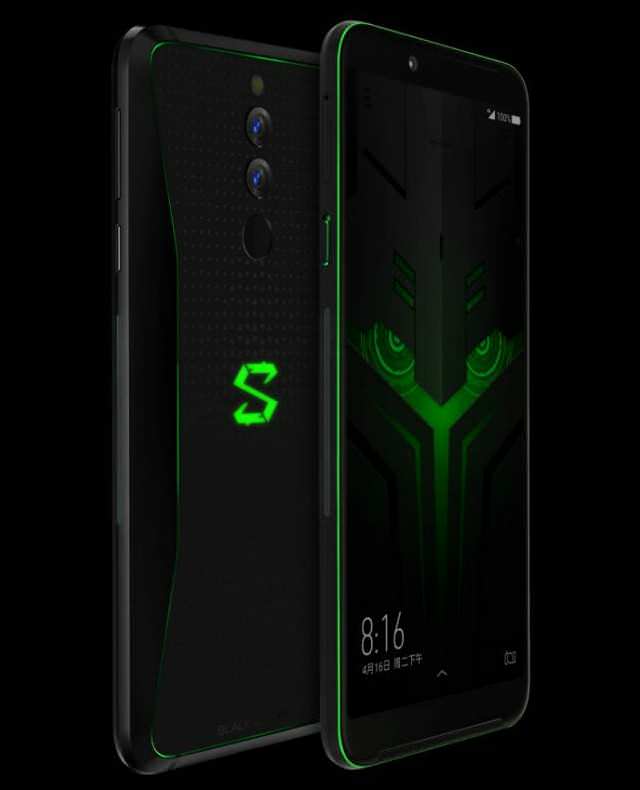 It has the same front and rear cameras, battery capacity, and connectivity as the Black Shark. It lacked the 3.5mm audio jack as well.

The firm also unveiled a new controller dock for the smartphone dubbed Black Shark Biplane Handle, this provides dual joystick with buttons and trackpad for game control. The Biplane Handle can be attached to the either side of the phone to control gameplay. The 6GB and 8GB RAM models will come with single joystick out-of-the-box, while dual joystick (left/right) will be bundled along with the 10GB RAM model.