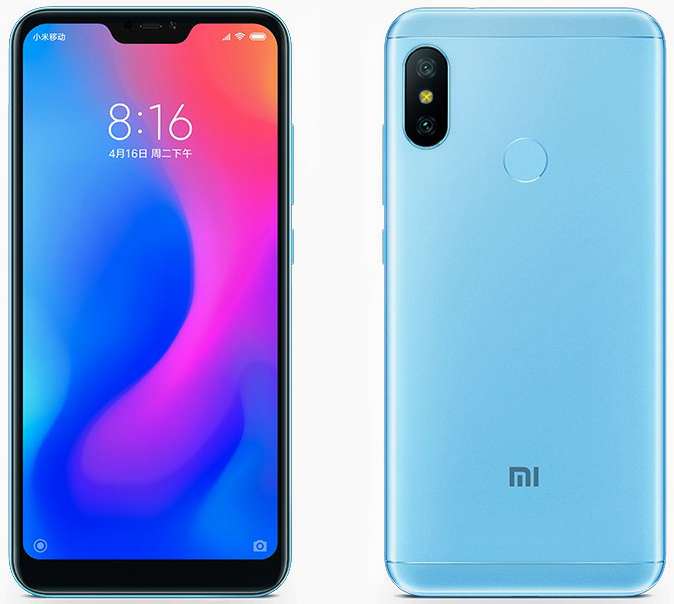 Alongside with the newly launched Mi Pad 4 Xiaomi also introduced Redmi 6 Pro, which offered a slight upgrade when compared with Redmi 6 that was released earlier this month. The phone features a 5.84-inch Full HD+ LCD display with a notch and a rather big bottom bezel, and it is powered by an octa-core Snapdragon 625 chipset, paired with up to 4GB of RAM and up to 64GB of expandable storage.

At the back is a 12MP camera with Sony sensor which is closely followed by a secondary 5MP rear camera for portrait shot; while it sports a front-facing 5MP camera. The camera comes with AI enhancement for pro-photography including AI scene detection, AI Portrait, and AI face unlock.

The Redmi 6 Pro runs Android 8.1 Oreo with MIUI 10 on top, has dedicated dual SIM slot, sports a rear-facing fingerprint sensor, and comes with IR sensor for remote function. The usual connectivity are present on the device including Bluetooth, WiFi, 4G LTE and GPS, while it is backed by a 4000mAh battery.