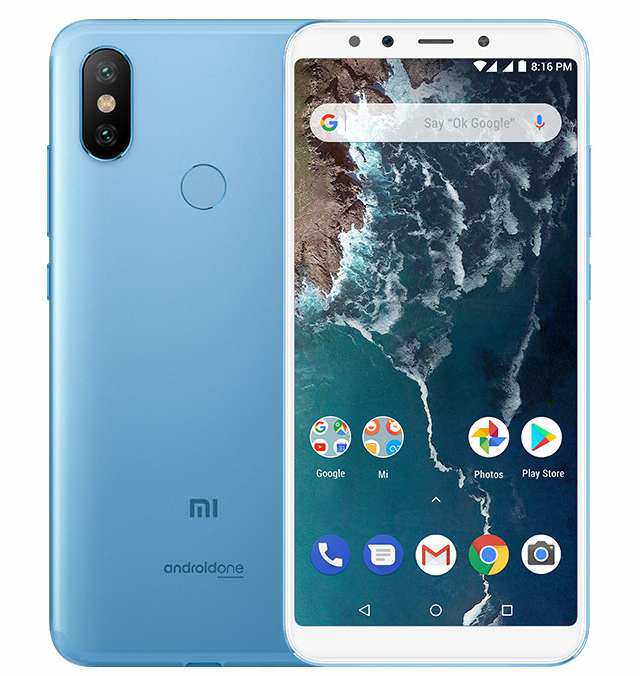 Xiaomi in July introduced Mi A2 in China and during the launching event promised to bring the smartphone to India, now, the company has fulfilled its promise by announcing the phone in India today. However, only the 4GB RAM/64GB storage model pricing and availability were made known with the 6GB/128GB model tagged as coming soon.

The Mi A2 is Xiaomi’s first to runs Android One software, which in this case is based on Android 8.1 Oreo. At the India launch event, Xiaomi said it will roll out Android 9.0 Pie update for the device later this year. The phone features a 5.99-inch Full HD+ screen; packed a Snapdragon 660 chipset, and is powered by a 3010mAh battery.

It has dual camera setup at the back in 12MP+20MP configuration, while a 20MP camera sits at the front with supports for face unlock. The Mi A2 has a fingerprint sensor at back and comes with a hybrid dual SIM slot.