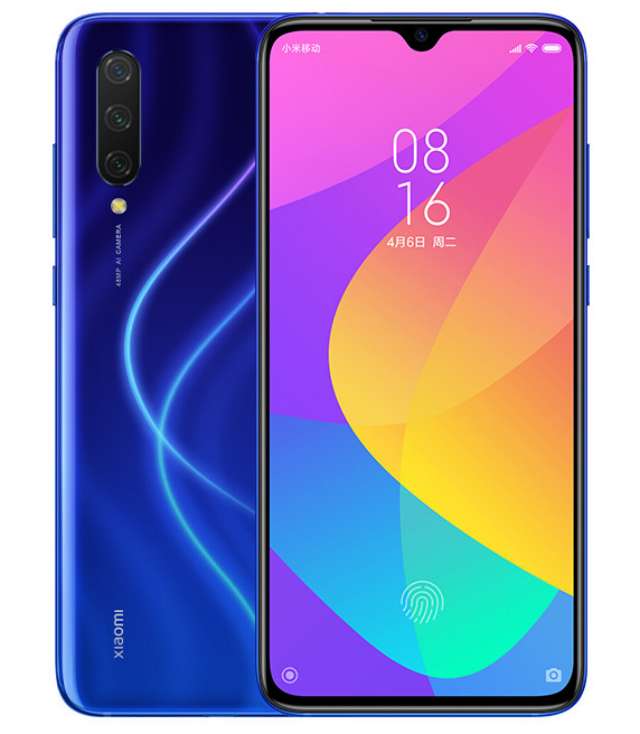 Last month, Xiaomi revealed that it is discontinuing the “Mi Max” series, but before then there had been various leaks and rumors about the firm prepping another series to cater for the mid segment. On Tuesday, the firm officially pulled the wraps off what have long been speculated, the Mi CC9 and Mi CC9e. The phones were announced in China – they are the first to wear the “CC” crest, and more are expected to join this newly-ushered family later.

The Mi CC9 is the more spectacular of the two, it features a larger and crisper 6.39-inch Full HD+ AMOLED display compared to the Mi CC9e 6.08-inch HD+ AMOLED display, although both are protected by Corning Gorilla Glass 5. As could be expected these days, they have waterdrop notches at the top of the display that serve as refuge for the 32MP front snapper.

Speaking of the camera, the duo also have the same triple camera vertically-aligned at the upper-left at the back, the main camera is 48MP (f/1.79) IMX586 sensor, followed by 8MP ultra wide-angle lens (118°), while the tertiary is 2MP depth camera for portraits shot. Their similarities further extend to their connectivity, both offering Bluetooth 5, Dual 4G VoLTE, 3.5mm audio jack, and USB Type-C.

The Mi CC9 and Mi CC9e have in-display fingerprint sensors in addition to face unlock for security. The phones also have IR sensors for remote function, and customizable multi-color LED lights that pulse when there is a new notification, when listening to music, or when playing games. Each drawn its power from a 4,030mAh battery that can be fast charge with Qualcomm Quick Charge onboard.

Let’s talk about their difference; apart from display, the phones also differs in other areas. The Mi CC9 is powered by a Snapdragon 710 chipset, while CC9e relied on the new Snapdragon 665 chipset to drive its hardware. 6GB and 8GB are the RAM options for the former, while the later is restricted to 6GB RAM for the maximum configuration and 4GB RAM for the minimum configuration.

Xiaomi also introduced “Mi CC9 Meitu Edition” that has the same specs as the Mi CC9, but with a unique artwork on the external. It only comes in 8GB RAM/256GB storage version. 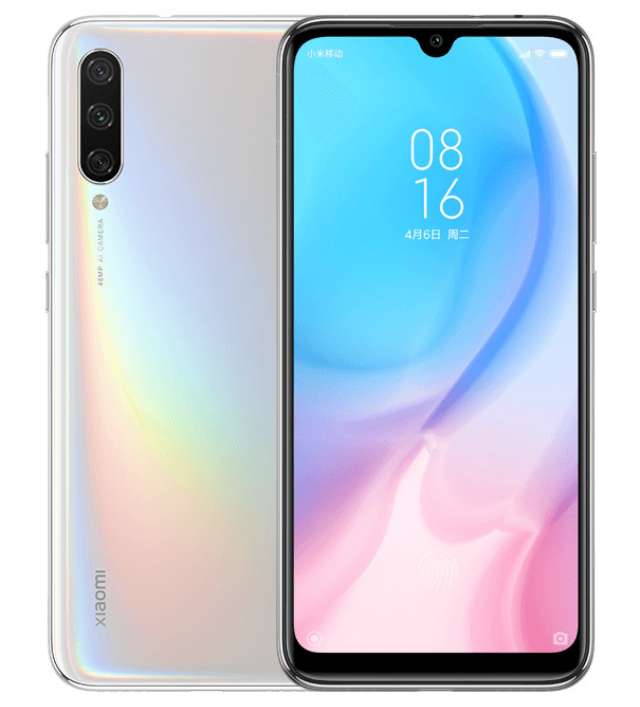 The Mi CC9 will be available from July 5th, while the Mi CC9e will go on sale on July 9th in China.

Xiaomi has launched Mi 9 Lite in Spain, which is basically the global variant of the Mi CC9 that was introduced in early July in China. The specs, features, design are the same, no change whatsoever.