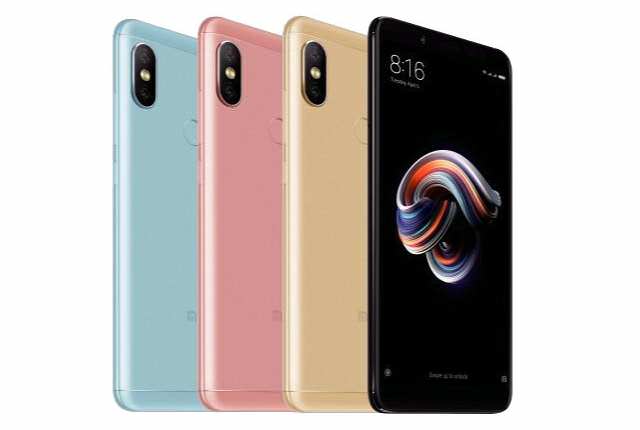 Following the announcement of the Redmi Note 5, Xiaomi also launched an upgraded model of the device dubbed Redmi Note 5 Pro. They look identical in build and design (though the camera at the back has been reshuffled), and some of the specs are the same, but this is powered by the “new” more powerful Qualcomm Snapdragon 636 chipset and not Snapdragon 625 as seen on the former. The new chipset brings Bluetooth 5 along.

Apart from these changes, other specs remains the same. It is worth mentioning that the Redmi Note 5 Pro runs Android 7.1.2 Nougat and not Android 8.0 Oreo, but it does have Xiaomi’s latest MIUI 9.2 UX on top. Xiaomi promised to roll out face unlock feature for the device next month.