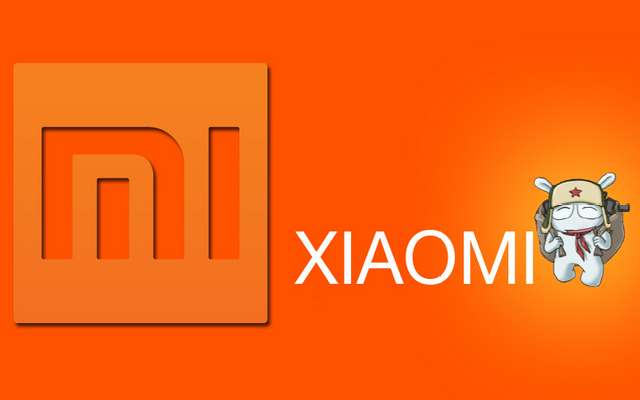 The Apple of China, Xiaomi, will be foraying into the Africa market in September according to a new report published by forbes. Xiaomi is targeting the world at large, aiming each continent and choosing countries with fast-growing economic as its base.

The firm recently started manufacturing smartphone in India through the Made-In-India initiative, launching its first made-in-india smartphone in the first week of August. Xiaomi empire has crossed China border and as travelled as far as South America, planting its base in Brazil in partnership with Foxconn.

Making its way into the Africa market after Google expand its Android One program to six African countries last week is an eye-opener to how much Africa as a whole is growing in mobile sector. With this, we can as well expect more phone manufacturing companies to join the queue later on.

As the report further claimed, Xiaomi will be entering 50 African countries that constitute sub-Suharan region, appointing Mobile In Africa Limited as its distributor. Known for its online-only strategy that makes it soar in China despite being only five years old, Mobile in Africa will be setting up online stores in 14 countries. Though the countries are not mentioned, we expect Kenya, Nigeria, Ghana, and Ethiopia to be on the list.