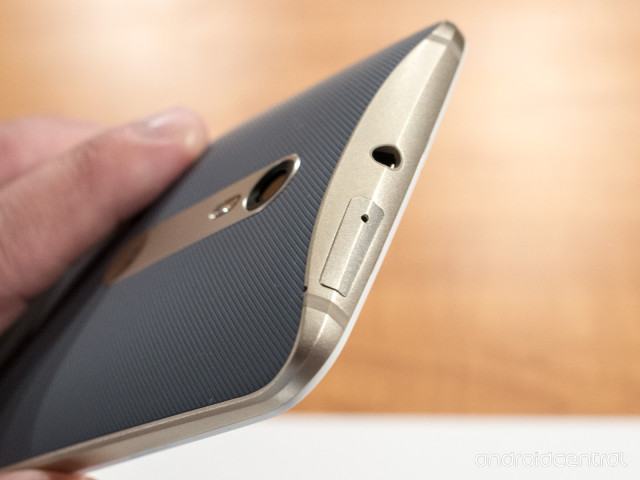 Motorola has started rolling out Android 6.0 Marshmallow update for Moto X Style in Brazil and India, and Moto X 2nd Gen (2014) in Brazil, according to a new report reaching us. The firm in early October declared its smartphones that will be receiving Android 6.0 Marshmallow update in which Moto X Style was listed, holding on to their promise, the company today has released the update, but only in Brazil and India.

David Schuster, an Official at Motorola Mobility made the announcement on his Google+ page, he said “I am happy to announce that we are starting initial deployment of the Android 6.0 Marshmallow upgrade for the following devices and channels:

Full deployment will proceed in stages over the next few weeks.”.

To receive the update, users will need to turn on automatic update or manually check under Settings -> About. Motorola Moto X Pure Edition (3rd Gen) is expected to follow in the coming weeks.