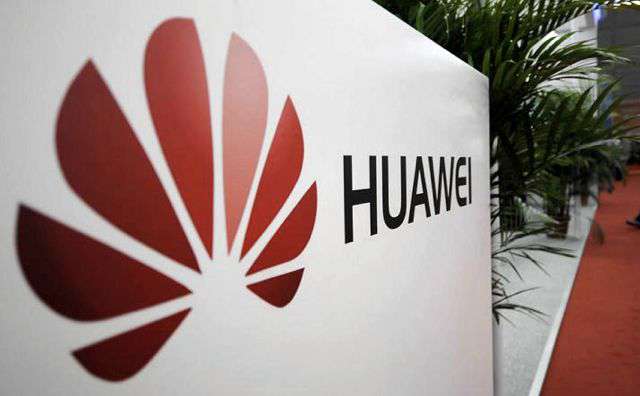 While all eye are resting on Samsung to proclaim its devices that will receive Android 6.0 Marshmallow update, which it has not yet done, the Chinese phone manufacturer, Huawei, has taken a bold step by listing out its smartphones that will be receiving the update in the coming months.

It is least expected of Huawei to join the early wagons of frontier and much expected of Samsung, though it seems to be the opposite now. According to Huawei, the Android 6.0 Marshmallow update will start rolling out to device listed below from January and February 2016.

The timeline and the order of arrangement of update rollout for each supported device is not revealed. Also, the exact date when the update will start rolling out is not mentioned. All we know is, the firm said it will start working on the update from next month (via) and that is for the Chinese variant of the device listed only. No word yet on the international variants.

Earlier this week, LG openly declared it will start seeding Android 6.0 Marshmallow update to LG G4 next week, with Poland on the front list of regions that will first receive it. Sony, HTC and Motorola have also declared theirs in the past few weeks.