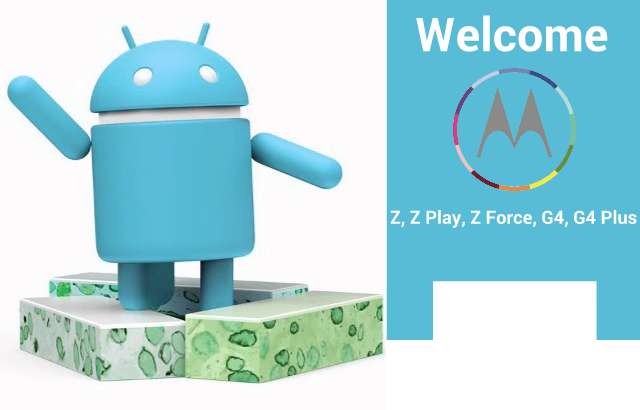 Motorola (now part of Lenovo company) is the latest mobile phone manufacturer to step out by revealing its plan to rollout Google latest Android OS version, Nougat, to its smartphones. The company revealed (via) its intention of bringing Android 7.0 Nougat to select Moto smartphones before 2017 earlier today.

Device confirmed are listed below:

The latest Moto E series and Play version of Moto G4 are missing on the list, but these can be added later in the future. Motorola confirmed to release Nougat update for these selected device in fourth quarter of 2016, which should be around October and December.

So far, only four tech companies have stepped out to openly declared their smartphones that will receive Android 7.0 Nougat update, among which are Sony, HTC and Google. Samsung is not known to be agile when it comes to something like this, so our next focus is on LG.

Motorola has added eleven more smartphones to its list of devices that will be receiving Android 7.0 Nougat update over the coming months.