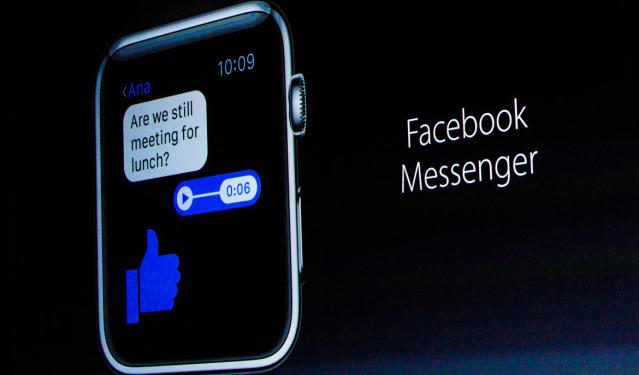 Apple has started rolling out WatchOS 2, a new major update for its Apple Watch globally. The update which ought to have arrived on September 16 when Apple released its new products was delayed due to a bug detected at the very last minute of its roll out. The WatchOS 2 is a revamped version of WatchOS, it comes with additional features, settings, new watch faces, and native support for third-party apps.

Native support for third-party apps mean users can now install and use applications developed from third-party clients such as Facebook Messenger, Twitter, News app, and more, thanks to new tools provided for developers that give them thorough access to hardware and sensors within the watch.

Other features on Apple WatchOS 2 are listed below.

To upgrade Apple Watch with WatchOS 2, simply go to My Watch -> General and tap on Software Update.