England practically have every reason to approach the opening match with positive thoughts, as they have the home soil advantage, and are currently enjoying six matches positive run in all competitions, so reasonably enough, the bookies are considering them as strong favorites. 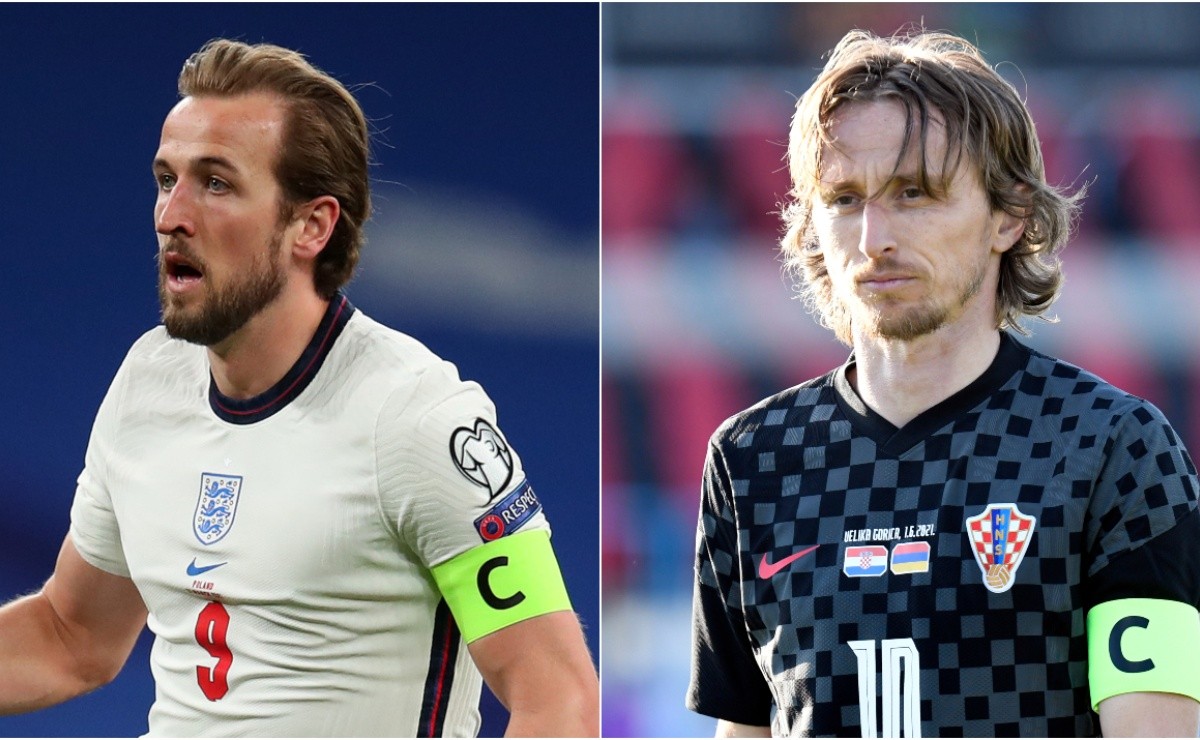 An interesting fact is that England never won their opening match in the UEFA European Championship, but doing so here would certainly fire up a team atmosphere, and I definitely see them being aggressive against the visitors from Croatia.

The Croats are coming here with a little shaken form, but vice-champions of the world have to be taken seriously in every encounter, and in my opinion, do not deserve such an underestimated treatment.

To their advantage goes the fact that they have never lost their opening Euros, and even though they will have a difficult ninety minutes in London, I am certain that their well-known determination will sooner or later pop up and make things a bit more difficult for the favored English side.

Not that easy as it seems

At least, it shouldn’t be that easy for the English side. The Croats have beaten the odds way too many times in recent decades to be underestimated here. If anything, goals do look likely as English side seems like a potent one and capable of outscoring many, while the Croats, under no circumstances, should be actually passive and defensive here.