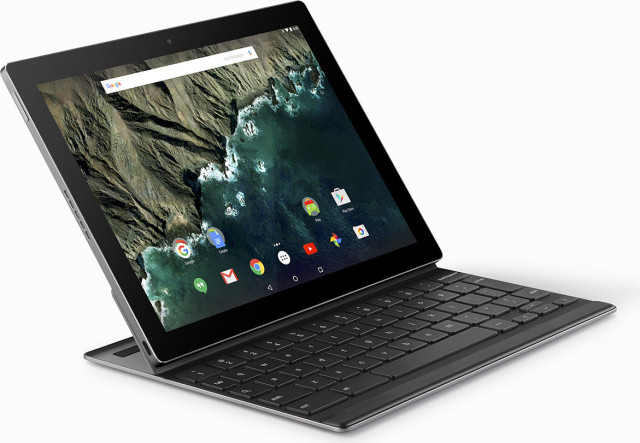 Two months after launching its first convertible Android tablet, Pixel C, Google has announced that the device will go on sale in select markets starting today November 9. The Google Pixel C, which happened to be the first tablet to run Android 6.0 Marshmallow out-of-the-box was un-wrapped by the firm in late september alongside with Nexus 5X and Nexus 6P. It is now available for order the in United States via Play Store for US$499 for the 32GB version, and US$599 for the 64GB version. A Pixel-C magnetic keyboard is being sold seperately at a price of US$149.