Premier Information and Tech How Tos Online
Home Google Google Pixel 4 and Pixel 4 XL Announced: All You Need to... 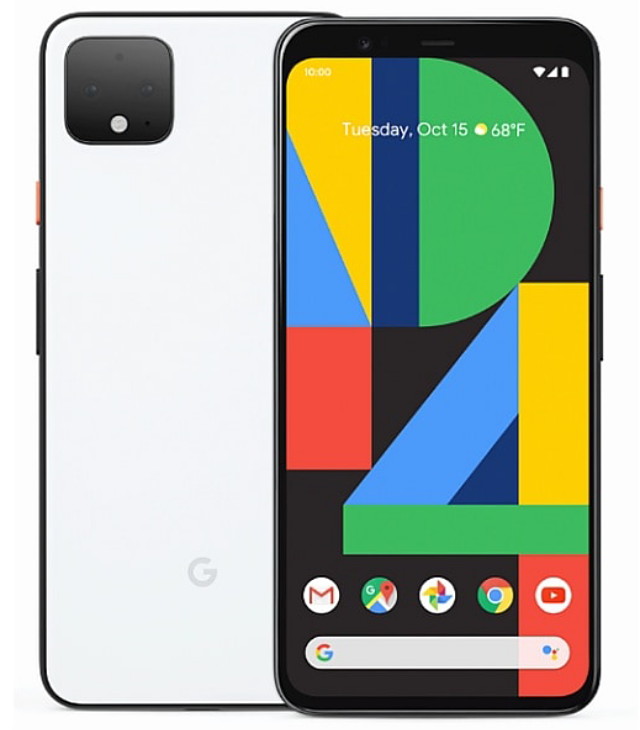 The first, second and third generation Pixel smartphones by Google were declared official in October and this year is not different, but this year, we were made to wait a little longer to have a glimpse of what Google has in store for the 2019 Pixel smartphones. Google at a special event held in the U.S on Tuesday announced the Pixel 4 and Pixel 4 XL, its most anticipating smartphones.

The Pixel 4 and Pixel 4 XL are explicitly different in looks and they greatly differs when compared to their predecessors, but there are some changes that further set them apart. The dual-tone rear design and rear-mounted fingerprint scanner are gone, but instead we have square frames for camera housing and nothing else.

None of the phones have notches and they are as plain and simple in design as a black pant trouser, no complicated hardware or unnecessary add-ons. In almost all entirety, the Pixel 4 and Pixel XL are the same if we are to remove their display and battery from the equation. Yes, the Pixel 4 XL is taller, and that is because it has a larger 6.3-inch QHD+ OLED display compared to the Pixel 4 5.7-inch FHD+ OLED display.

Speaking of the display, they are HDR certified, have 19:9 aspect ratio, and are protected by Corning Gorilla Glass 5. The display also have 90Hz refresh rate, Always-on mode, and supports Ambient EQ that auto optimize the color of the display based on the surrounding light for better viewing, depending on the environment. Since there are no notch or mechanical elevating mechanism, the top bezels of the phones housed the usual sensors, the earpiece, and the front camera – this makes it more prominent than the bottom bezels.

The front cameras have 8MP f/2.0 sensors. Since fingerprint sensors are absent, the Pixel 4 and Pixel 4 XL front cameras are accompanied by 3D depth sensors for secure face unlock. But there is also a piece of hardware at the front of the phones that does a special job in recognizing hand gesture, the Soli radar. The Soli radar is utilized by the phones for hands-free gesture control and makes operating the phones easier for certain tasks, but it will not be activated in some regions i.e Japan. 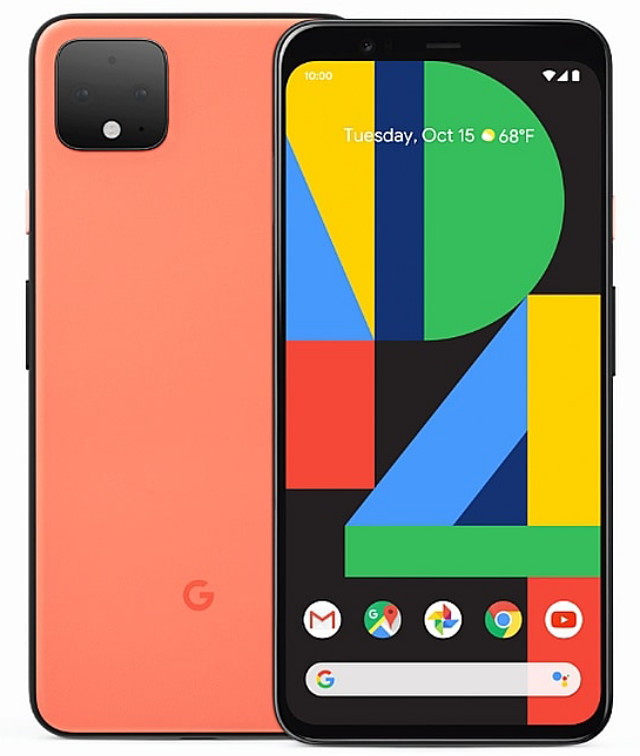 The square frame at the upper left on the back accommodates dual camera, a 12MP f/1.7 main camera and a 16MP f/2.4 telephoto lens, sitting side by side. At the top of these cameras is a Spectral+Flicker sensor, while a single LED flash is placed below. Various software features are put in place to ensure that users get the best from the cameras, such as improved “Night Sight” that let users fine-tune the foreground brightness and the amount of details in the shadows in low-light scene.

In the camera app, users can render HDR+ in real time in the viewfinder to preview how the image will look like before taking the picture. Google said the “Night Sight” let users capture the stars and the Milky Way at night since the foreground and the background details can be manually fine-tune. Still on the software, the Pixel 4 and Pixel 4 XL comes pre-installed with a new voice recorder app with on-device speech transcription that can also identify and differentiate between sounds. Moreover, users search to find a specific word in the recordings.

At the event, Google said that the phone will receive three years of Android updates and security updates. These are powered by Snapdragon 855 chipsets paired with 6GB of RAM, are IP68 water and dust resistant certified, have stereo speakers, and also supports “Active Edge”. The Pixel 4 power is supplied by a 2800mAh battery, while the Pixel 4 XL relied on a 3700mAh battery.