Chrome OS, which is based on the Linux kernel, runs on Google’s Chromebook. When you first power on the Chromebook, though, the default browser is Google Chrome.

However, with the steps below, you can install and start using Firefox with your Chromebook

How to Install Firefox on Chromebook

The majority of newer Chromebooks accept Android apps, so you can easily download Firefox from the Play Store.

1. Open up the Play Store on your Chromebook. 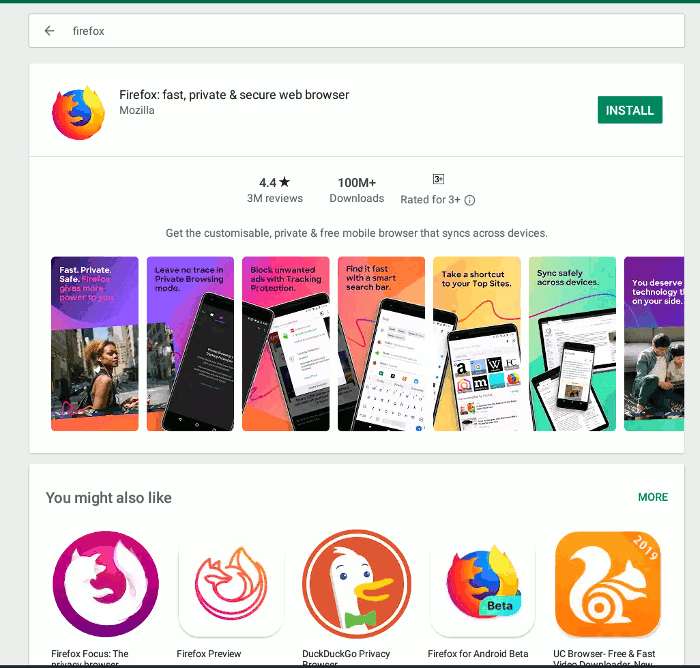 Firefox on Android has extension support as well, however, the options are restricted. You won’t get a good desktop user experience because it’s mostly a mobile browser.

3. After the installation, you will be able to use the Android version of the Firefox browser.

You can install the Linux version of desktop Firefox on your Chromebook if it supports Linux programs.

Open the menu drawer and select Settings to see if your Chromebook supports the Linux app. 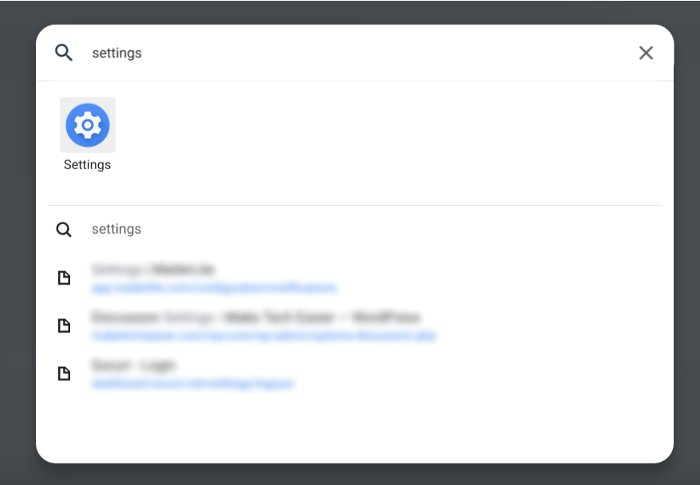 Look for the word “linux” in the Settings menu.

If the “Linux (beta)” option appears, your Chromebook is capable of installing the Linux program. Toggle it on by clicking on it (if you have not done so). 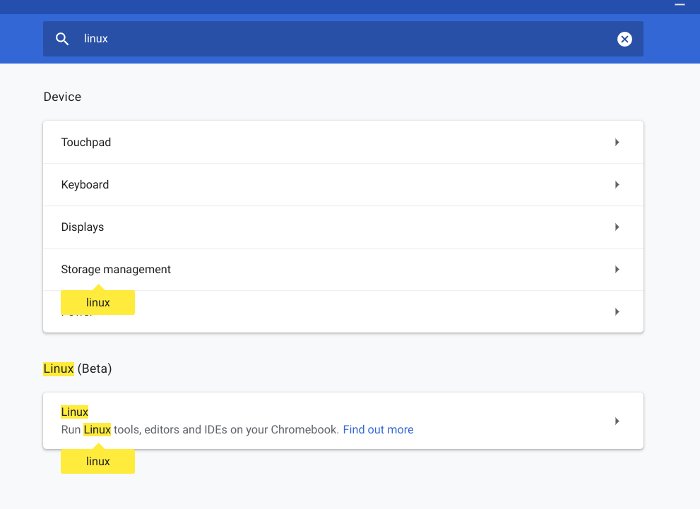 Only Firefox ESR is available in the repository of the underlying Linux container, which runs Debian. In the menu drawer, open the terminal. To install Firefox-ESR, use the command below.

You should notice a Firefox icon in the dock once the installation is complete. On a Chromebook, you can start using Firefox.

If you following the three methods above, you will be able to install Firefox on Chromebook easily.

However, if you face any challenges while trying to install Firefox on Chromebook, you can use to comment box below to tell us, we are always ready to help you out.