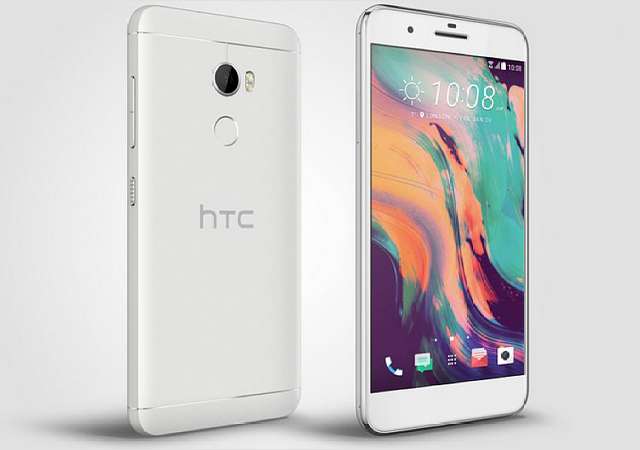 After several rumours during the past few weeks, HTC has officially launched its much awaiting smartphone, One X10, in Russia. The phone has nearly identical specs with its predecessor One X9 that was released in late 2015, but there has been some upgrades in major aspects of the device.

The One X10 features same 5.5-inch full-HD S-LCD display, but the processor has been “slightly” downgraded from Media Helio X10 to MediaTek Helio P10 with same 3GB of RAM and 32GB of inbuilt storage when compare with its predecessor. Perhaps the most notable difference between the two device are their camera and battery capacity.

While the One X9 possessed 13MP and 5MP cameras, these has been upgraded to 16MP and 8MP on One X10 with hyperlapse, RAW format support, panorama, and Pro Mode advance feature onboard. The battery capacity has also been bumped up from 3,000mAh to 4,000mAh which according to HTC can render up to 25.5 hours of talk time and 31 days of standby time on 3G.

The One X10 is clad in a stylish metal body that weighs 175 grams, measuring 8.2mm at its thickest point. It runs Android operating system with Sense UI on top and has a fingerprint sensor at the back for smart security.

The One X10 comes in two different colours, Silver and Black. It is priced at approximately US$355 and will be available later this month. Availability for other markets is not known.