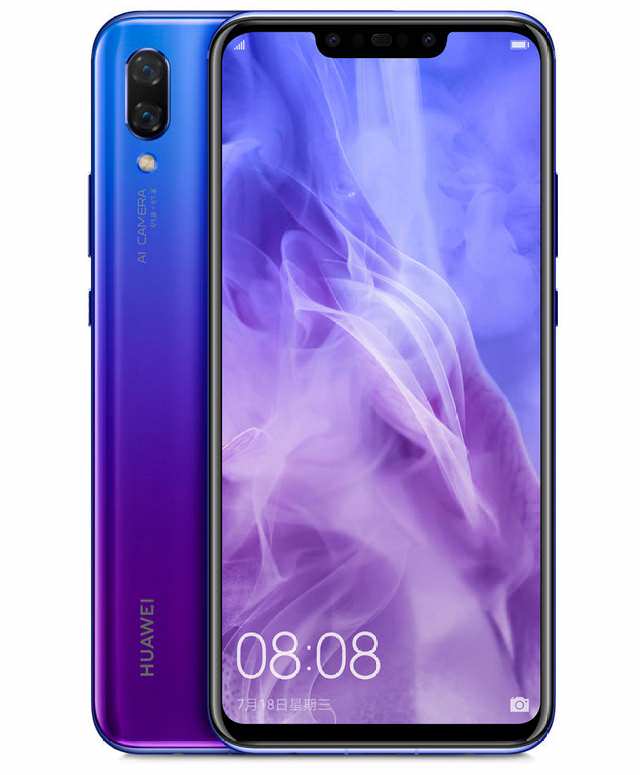 Huawei has finally launched its Nova 3 smartphone after tons of leaks and decades of rumors. The company today made the device official, revealing its authentic specifications and availability.

At the back of the smartphone is 16MP+24MP dual AI camera with f/1.8 aperture, while 24MP+2MP dual camera are also equipped at the front. Android 8.1 Oreo governs the software and there is hybrid SIM card slot onboard that can accommodate two SIM cards at a time or a SIM card and a MicroSD card.

Security is handled by a fingerprint reader placed at the back of the phone and face unlock implemented into the front camera. Huawei claimed the face unlock works even in the dark, thanks to its dedicated IR camera. It is fuelled by a 3750mAh battery.

Huawei have not revealed the pricing of its new smartphone but it is already available for pre-order on Chinese eStore Vmall. The Nova 3 pricing will be announced before it go on sale on July 20th.

The pricing details of the Nova 3 has been announced as promised, but only for the 6GB RAM+128GB storage version. According to Huawei, the phone will be available for CNY 2999 ($450) on the scheduled sale date, which is July 20th.