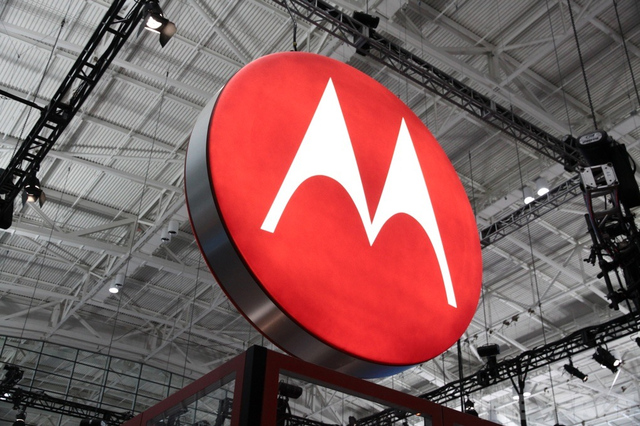 Google earlier this week launched three new device, two smartphones and a tablet, all of which runs the company’s newest Android 6.0 Marshmallow OS out-of-the-box. During the event, Google also revealed Nexus devices that will receive Android 6.0 Marshmallow update. A day after Google announcement, HTC released lists of its devices that’ll be on the front row to receive the update.

Motorola is now the second phone manufacturer after HTC to chest out this week, announcing its devices that will be upgradeable to Android 6.0 Marshmallow. The company made this known on Friday via a blog post, however, the specific date when the update will start rolling out for selected devices is still withold.

Motorola said it will work fast but won’t push out the update until it is ready. The only hint left is “Look for more news on timing in the coming weeks”.

Motorola smartphones that will first receive Android 6.0 Marshmallow update are listed below. More will be added as time goes on.

What changes? Well, nothing much really. Three Motorola services will be retiring in the next update, Moto Assist, Motorola Migrate, and Moto Connect. Since the functions render by these services are already integrated in Marshmallow, the firm thinks they are no longer necessary. We’ll let you know when the update is ON. Stay connected.