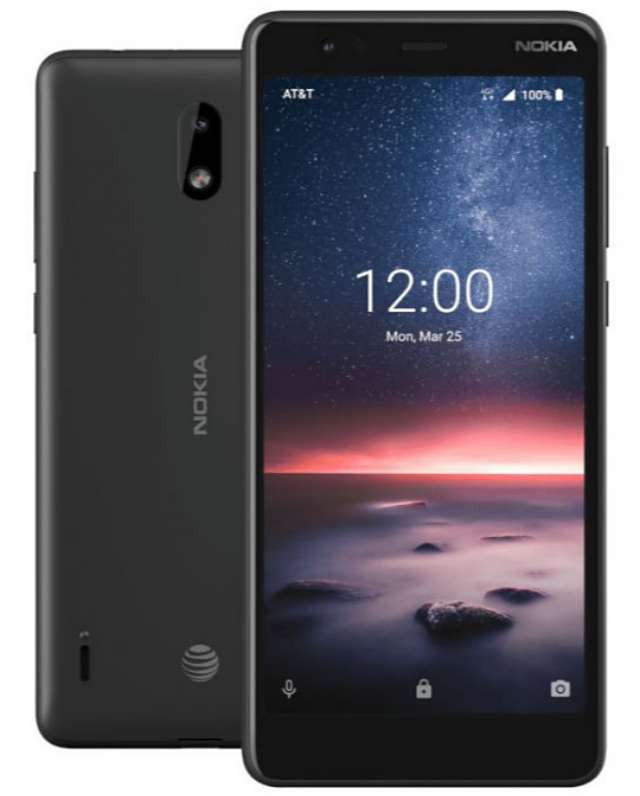 HMD Global today headed to the United States with two new entry-level smartphones, both of which are carrier exclusive. The Nokia 3.1 A and Nokia 3.1 C as called, will be made available in the U.S exclusively for AT&T and Cricket Wireless customers, respectively. The phones are identical in specs and design but differ in network band. 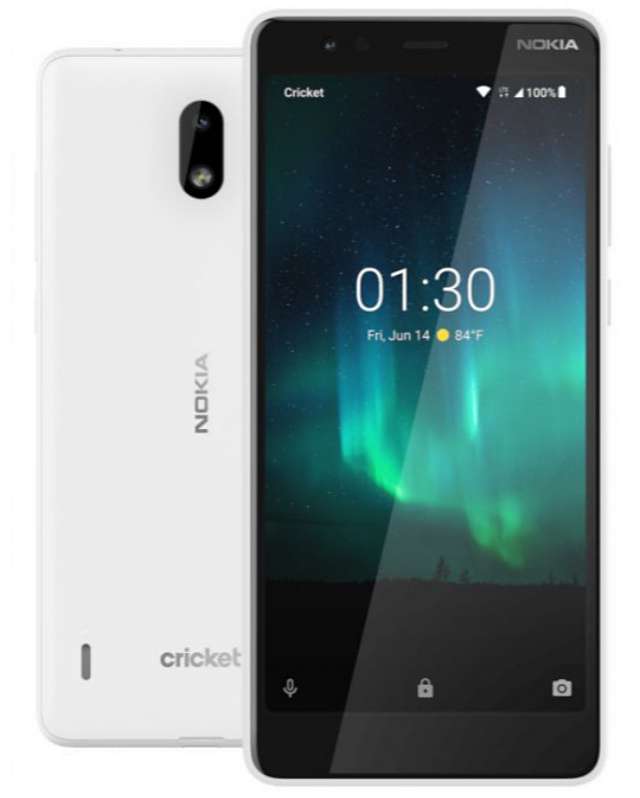 At the back reside 13MP autofocus cameras with f/2.0 aperture and LED flash, while 5MP f/2.2 cameras gallantly sit at the front of the phones. These run Android 9.0 Pie out-of-the-box. The Nokia 3.1 A and Nokia 3.1 C have 3.5mm headphones jacks at the top and USB Type-C ports at the bottom. Connectivity provided are Bluetooth 5.0, WiFi, 4G LTE, GPS/A-GPS, GLONASS, and USB Type-C as already mentioned.