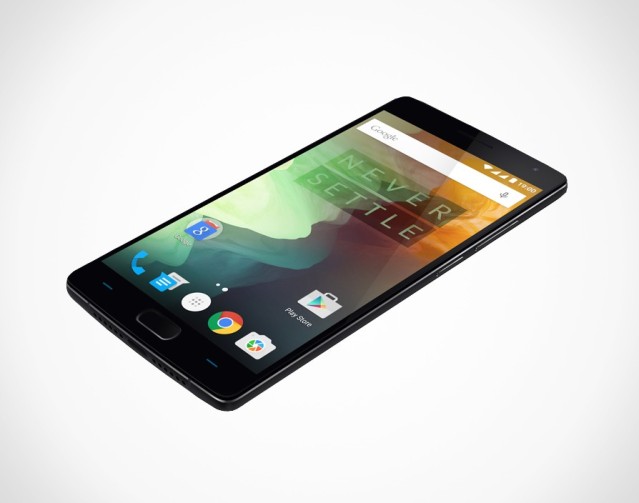 The bug fixes includes a patch for Stagefright exploit, fix for pinch-to-zoom in Google Photos, fix for import/export of contacts on SIM card, and more. It also brings battery improvement and user interface logic optimization.

The new OnePlus 2 update with build number ONE A2003_14_150819 is 40MB in size and has started rolling out globally. To receive the update, users will need to enable auto update or manually check under phone settings.