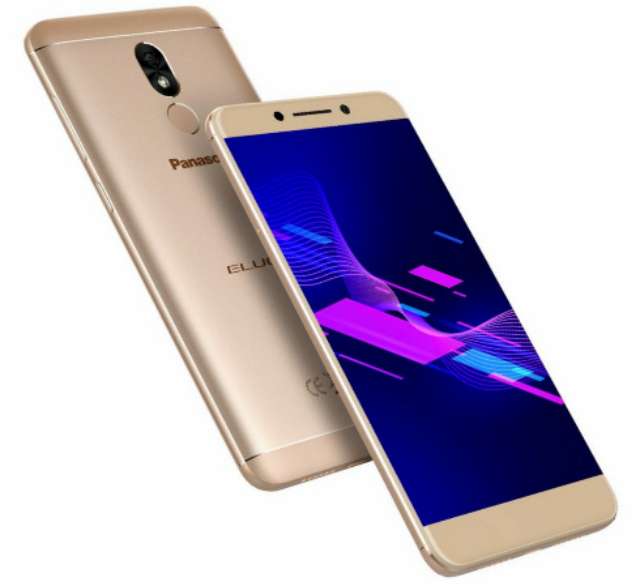 Panasonic today launched Eluga Ray 800 in India, the company’s latest budget smartphone. It features a 5.5-inch Full HD display, while the system is driven by a Unisoc octa-core processor clubbed with 4GB of RAM. The 64GB storage that comes with the device is expandable up to 128GB via MicroSD card.

At the back of the Eluga Ray 800 is a 13MP camera, while an 8MP camera resides at the front, both accompanied by LED flash. It runs the dated Android 7.0 Nougat out-of-the-box, supports dual SIM, and is backed by a 4000mAh battery. A fingerprint sensor is placed at the back for security.