Premier Information and Tech How Tos Online
Home BBNAIJA Pere Big Brother Naija Biography and everything you need to know about...

Get to meet Pere Egbi and get to know everything about him by reading this Pere Big Brother Naija Biography.

Pere is one of the housemates of the Big Brother season 6 reality show who prefers to be called “Yousef” in the house.

He was one of the two wild cats in the house which would have been evicted if the housemate were able to recognise that.

Luckily for him, he wasn’t evicted which makes him a real housemate of the Big Brother Naija season 6 reality show.

The Big Brother Naija season 6 reality show started on the 24th day of July 24th, 2021, with the male housemates being the first to enter.

After weeks of anticipation, Big Brother revealed the Season’s topic and presented Africa to the first batch of BBNaija “Shine Ya Eye” Housemates, surprisingly, all the men are gentlemen. 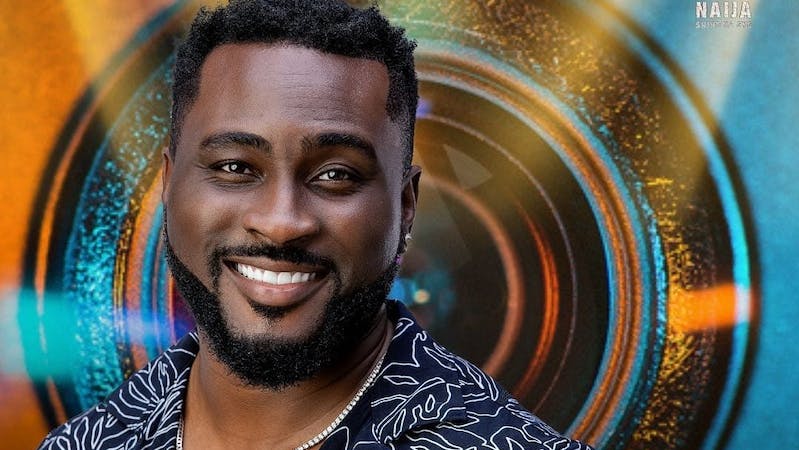 Pere, a BBNaija contestant, was born and raised by a single mother in Warri Delta, Nigeria. Pere is the firstborn of his family’s two children.

BBNaija’s Pere currently has a successful profession in real estate development, a lucrative industry that pays him well. Due to his attractive and well-built body, Pere also works as a model and part-time actor.

Every girl in the BBNaija house might want to fall for the kind of guys like Pere.

BBNaija Pere didn’t say anything about his relationship in his first interview. Is he dating someone? We’ll have to wait and see, or will he hook up with one of the Big Brother Naija housewives?

Time will tell to know the details of his relationship