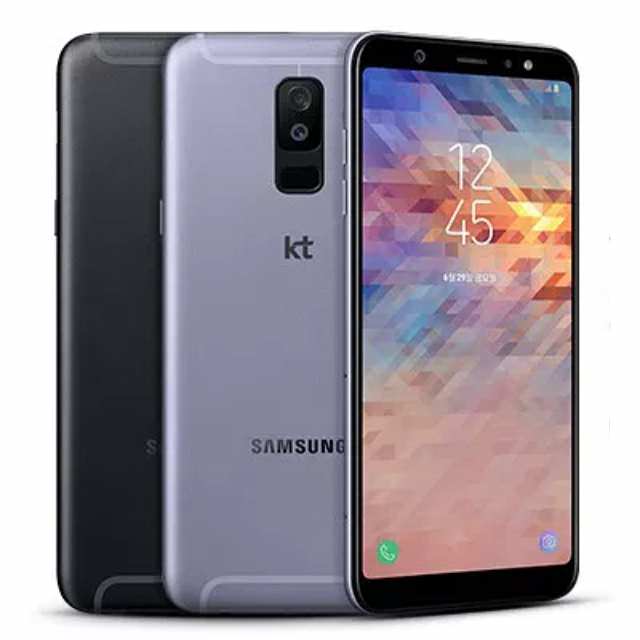 Samsung has introduced a new smartphone called Galaxy Jean with the model number SM-A605K in South Korea. It is the same Galaxy A9 Star Lite that was launched in China in June, which also happened to be the Galaxy A6+ that was made official for global market in May.

The new Galaxy Jean shared the same specs with the aforementioned Samsung device including the display, processor, RAM, storage, camera, connectivity and battery capacity. The body design and dimensions are the same as well.