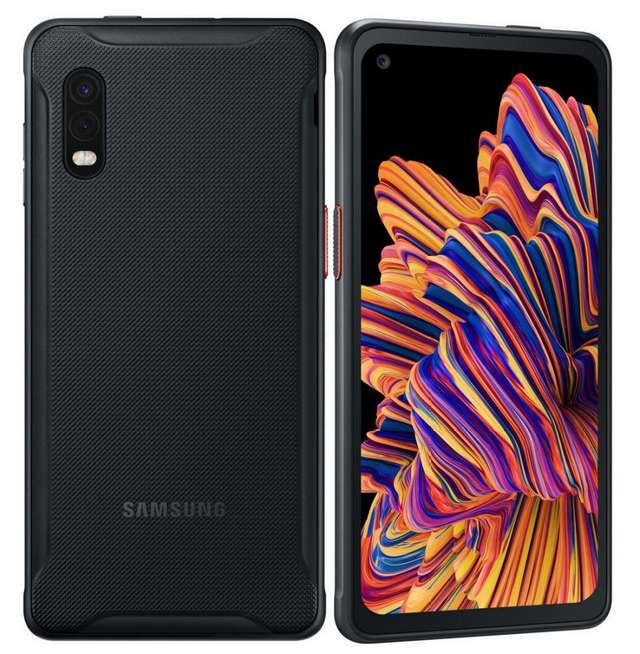 Samsung unceremoniously uncovered its latest rugged smartphone for global market on Monday, the Galaxy XCover Pro. The device inherited most of its rugged features from the XCover 4s that was introduced few months ago, including IP68 and MIL-STD 810G certifications. But this have been upgraded in some areas where its predecessor were lacking – it runs latest Android OS, packed a more powerful processor, comes with upgraded display and camera, and is far more sufficient in terms of usability.

The ruggedness of the Galaxy XCover Pro manifested in its IP68-certified waterproof and dustproof abilities. It also earned MIL-STD 810G military grade for its solid build against extreme temperature, pressure, humidity, shock and impact resistant. Moreover, it have two dedicated physical programmable buttons that are users customizable in launching either predefined apps or users selected apps, including flashlight, CRM e.t.c in one-click without turning the screen on. It also has a side-mounted fingerprint sensor for one touch access.

Moving on, the XCover Pro has a 6.3-inch Infinity-O LCD display with Full HD+ (1200×1080) resolution that can be operated with wet hands and glove hands. It is powered by an Exynos 9611 octa-core chipset, coupled with Mali-G72 GPU and 4GB of RAM. 64GB is the only storage option available but there is a MicroSD card slot onboard to further expand it up to 512GB.

The Samsung Galaxy XCover Pro comes in single SIM and dual SIM variant and will be available in the U.S sometime in mid 2020 for US$499.99.