Premier Information and Tech How Tos Online
Home Android Sensors and Their Functions: How to know Sensors Functioning on your Phone 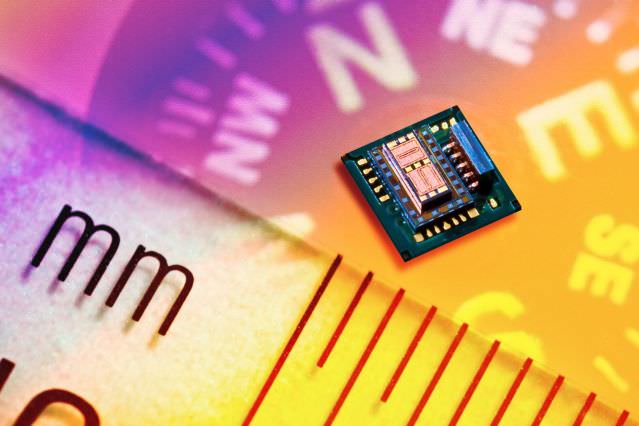 Sensor is one of the add-on that further enhance our mobile device to be able to do some specific task that requires them. It is very important and it can not be neglect when it comes to getting the best out of our smart devices.

Each sensor has different function, the most popular on Android devices are Accelerometer and Proximity, which most games and applications required.

Functions of each sensor are as follows:

1.) Accelerometer: It is used to detect the orientation of a device based on linear acceleration. The most common type on mobile phones is 3-axis accelerometer, which covers from 0 – 270 degree angle.

3.) Ambient Light: It is used to detect the amount of light and brightness. The sensor regulate phone screen brightness according to the light perceive in that environment. For instance, the screen automatically dim when indoor and brighten when outdoor.

5.) G-sensor: It determines the amount of movement made when accelerometer is in use. It is like an assistant that help give an accurate measurement of distance whether to the left or to the right when a device is tilt.

6.) Magnetic Compass: It measures the orientation of a device in relation to the earth magnetic field. Maps use compass to determine the exact direction of where a phone user is facing with the ability to detect the true north pole in judging all other directions.

8. Heart rate sensor: It is used to measure the rate of heartbeat and pulse when idle or during exercise. Only few smartphones support this sensor. Most high-end Samsung phones comes equipped with one i.e Galaxy Note8 and Galaxy S8.

Android users can check the sensor that comes with their phone by installing CPU-Z. The app can determine the sensors that are present on your smartphone and can show their output readings data. After installation, launch CPU-Z from the app drawer and navigate to the “Sensors” tab. Learn more about CPU-Z.

iOS or iPhone/iPad users can check and monitor the sensor functioning on their phone by installing Sensor Kinects. This app let iOS users monitor their phone sensor output readings and data in real-time.

If you find this article helpful, don’t forget to share.