Premier Information and Tech How Tos Online
Home Android Spirit FM For Android: A Radio That Works Without Internet Access 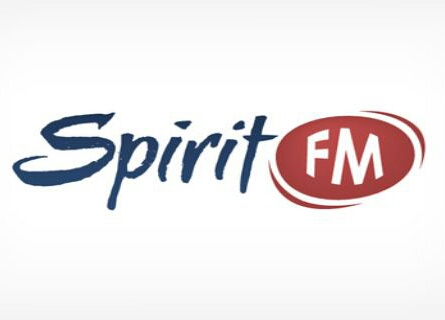 Spirit FM is a real, tuned over-the-air FM radio app that work offline and that does not required internet access. It is an app developed my Mike Reid. It have been tested  and confirmed tp work on rooted and non rooted Android phones and tablets. The device does not need to have a pre-installed FM radio app before it can work. Just similar to How Roku Streaming TV Works

On most Android devices that does not support or have FM radio, you can use this app to gain access and unlock FM radio on your smartphone. Although, on some old models of Samsung, HTC and Motorola phones, you’ll need to have root access before it can work.

Spirit FM 2 (now Spirit2 FM) was recently released, which works seamlessly on HTC One (M7) and One (M8). The interface is easy to understand and there are lot of tweaks that this app offer. You can record while listening to a radio program in any format, the recordings are stored on the phone memory card.

It support RDS, AF (auto frequency), and visualizer, and there is a widget that you can placed on the phone home screen to control the radio channels without launching the app. You can force the radio sound output to stereo, which makes the sound pop when listening through headphones – the sound quality produced is much more better than many pre-installed FM radio apps.The UI is also customizable and there are many pre-installed themes you can chose from to customize the background and text. The background colour and text shown in the status bar can be customized as well. Spirit FM is the only app that works and unlock FM Radio on many Android devices. Click HERE to download Spirit FM 1.
Update (February 21, 2015) 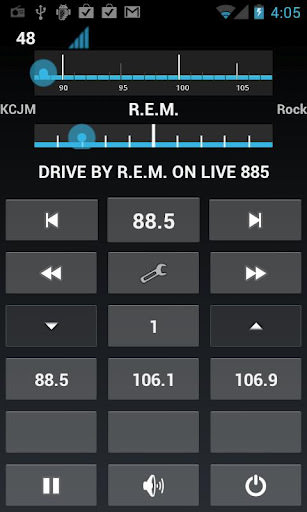 Spirit2 FM for rooted and non-rooted phones running Android 4.0/4.1/4.2/4.3/4.4, Android 5.0/5.1 Lollipop and Android 6.0 Marshmallow is now live. You can now enjoy FM radio seamlessly on your Jelly bean, KitKat, and Lollipop device, including Marshmallow. You can visit the official thread on XDA to check the phones that are currently supported.

Here are the list of devices confirmed to have worked with Spirit FM app for offline over-the-air digital and analog local FM radio stations.

We also learned that the FM radio app work on OnePlus One and LG G3. Besides these mentioned phones that were revealed on the official thread, there are countless of other phones and tablets that are also supported.

We were struck when we learned that the developer who built this app (Mike Reid) and dedicated most of his time refining it passed away months ago. Our sincere condolence’s to his family.