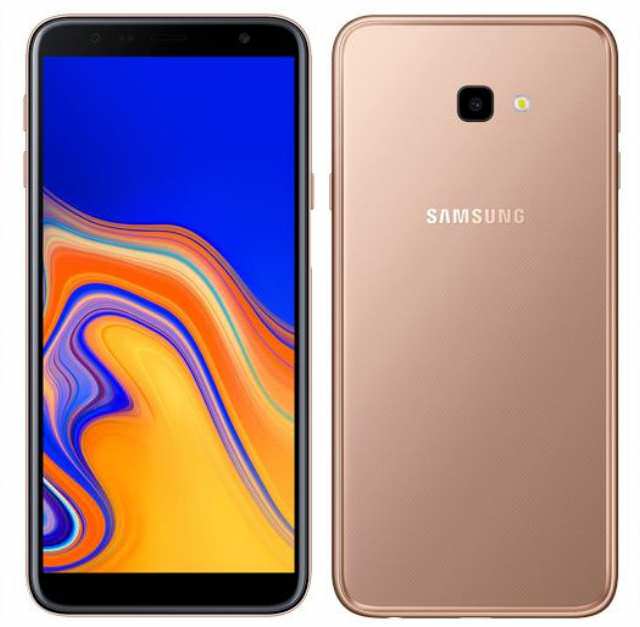 Two new Samsung smartphones that go by the name Galaxy J4+ (SM-J415) and Galaxy J6+ (SM-J610) have been made bare ahead of their official launching. The phones ahead of their India launch, which is scheduled for later this month are listed by a Netherlands retailer, who completely stripped off their specifications and pricing, revealing all that is needed to be seen.

The two device are identical in design and their specs are nearly the same, however, the Galaxy J6+ sports a dual rear-facing camera, while the Galaxy J4+ has a single camera at the back. Moreover, the former comes with a 3GB of RAM and has a decent 8MP front camera, which are more than the 2GB RAM and the 5MP front camera that the later boasted of.

The difference ends here as other specs are in unison; these includes 6-inch HD+ display, quad-core Snapdragon chipset, 32GB expandable storage, dedicated dual SIM slot, and 3300mAh battery. The Galaxy J6+ has a side-mounted fingerprint sensor while the Galaxy J4+ has none.

The technical specs below have been updated 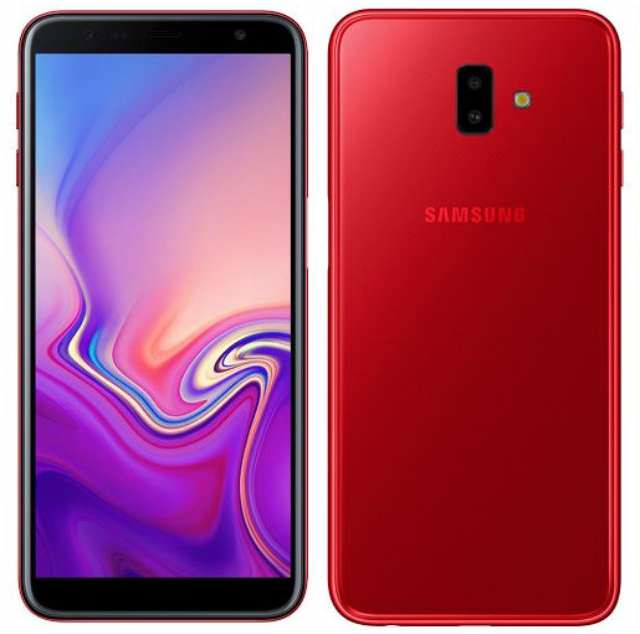 Well, the Galaxy J4+ and Galaxy J6+ have been finally made official by Samsung, though quicker than we thought. Both phones are now listed on the company’s official website.

The official pricing still remains undisclosed, but we should know that in a day couple of days.

A week after its official unveiling, Samsung has finally introduced its new Galaxy smartphones in India. The Galaxy J4+ and Galaxy J6+ are priced at Rs 10,990 (#165 USD) and Rs 15,990 ($240 USD) in India, respectively. They will be available at online and offline stores across the country from September 25th.