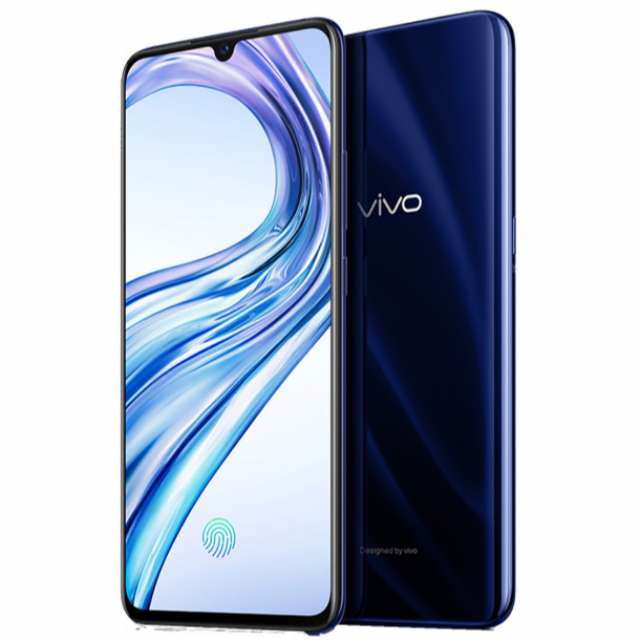 Vivo earlier this week introduced the V11 range in Asia, now, the company has launched another smartphone as the week draws to an end dubbed X23. The phone features a 6.41-inch Full HD+ AMOLED display with a tiny notch at the top. The bezels are quite minimal which earned it a 91.27% screen-to-body ratio.

The Vivo X23 is the second smartphone to use Qualcomm’s Snapdragon 670 chipset after OPPO R17 that was debuted last month. The processor runs at a speed of 2.0GHz, and coupled along is an 8GB of RAM. The internal storage that comes with the device is 128GB, but it lacked a MicroSD card slot.

In optics, the phone housed 12MP+13MP dual rear camera; the first having an f/1.8 aperture, while the second has a 125-degree wide-angle lens. A 12MP camera with an f/2.0 aperture resides at the front for selfie. The cameras comes with various AI enhancements for pro-capture.

The X23 runs Android 8.1 Oreo pre-loaded with Jovi AI smart assistant. Like the firm recent release, the phone sports an in-display fingerprint sensor for biometric authentication. It has a 3.5mm audio jack and is powered by a 3400mAh battery with supports for fast charging.