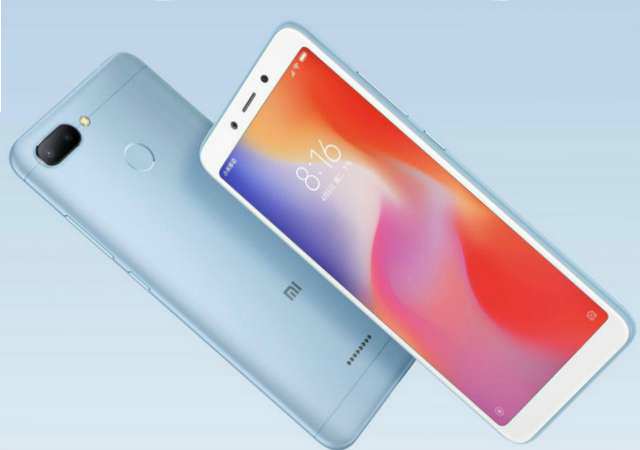 As expected today, Xiaomi has officially launched its new Redmi 6 series smartphone in China, the standard Redmi 6 and a water down Redmi 6A. Both comes with an HD+ screen with 18:9 aspect ratio and are powered by MediaTek’s Helio series processor. Their similarities extended to their battery capacity, which is 3000mAh, and they both shared the same front camera configuration.

In terms of design the phones look alike too, and all the visible hardware arrangement are the same. In fact you will have a hard time identifying them when set apart and placed at a short distance. The only thing that distinguished both in look is the lack of a fingerprint sensor at the back of the Redmi 6A, which the Redmi 6 have.