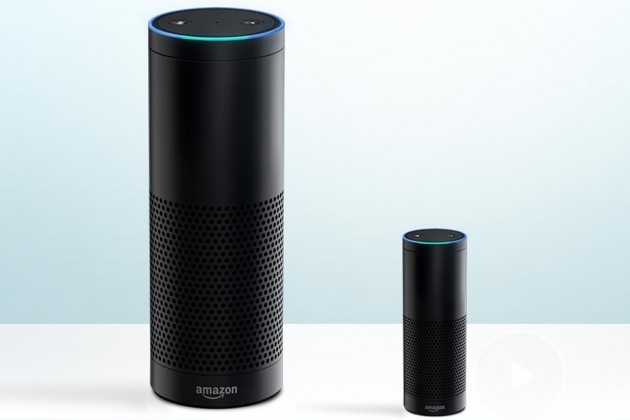 The giant tech company Amazon, has launched a new speaker that users can talk to and demand an information from. The Echo as named, can be activate by voice command and asked questions, in which it’ll happilly provide the answer.

The speaker works much like Apple Siri, simply utter a command and Echo will get it done. You can wake it up by saying “ALEXA” and command it to play you a music, for example by saying “play music by John Legend”.

Amazon Echo speaker can fetch weather forecast and other details when asked, though internet connection is needed to perform such tasks. Direct streaming of music from Sportify, Pandora and iTunes are also supported. This reminds us of Dragon Mobile Assistant app for Android that can perform almost all these functions.

Echo will be available for purchase via invitation-only on Amazon at $199 (approximately NGN 33,100).

Amazon Echo Smart Speaker Breaks Cover, Now Available For All In The US