Zubby Michael Egwu popularly known as Zubby Michael is a famous Nollywood actor, model, television personality, entrepreneur and a philanthropist. He is known for playing criminal, villain and hit man roles in movies. He was born on 1st February 1985 in Yola, Adamawa State in the northern part of Nigeria. He is currently 35 years old.

Zubby Michael hails from Ozubulu in Okwusigo Local Government Area of Anambra State in the south eastern part of Nigeria, but he grew up in Yola, Adamawa State in the northern part of Nigeria. He is very handsome, creative, gifted, skillful and talented in acting. He knows how to interpret his roles and can feature in any character given to him by a movie director.

He completed both his primary and secondary school education in Yola, Adamawa State in the northern part of Nigeria and obtained both his First School Leaving Certificate and West African Senior School Certificate. 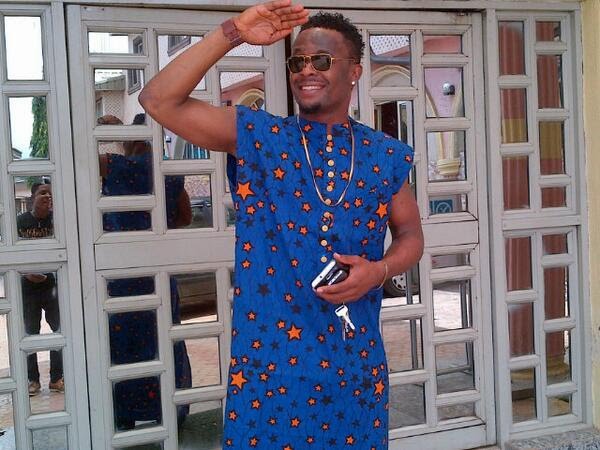 After completing his primary and secondary school education, Zubby Michael proceeded to Nnamdi Azikiwe University, Awka in Anambra State, Nigeria and graduated with a Bachelor’s Degree in Mass Communication. He started acting at a very tender age of 8 years old and performed at children’s stage drama during his primary school days.

In 2006, Zubby Michael joined the Nigerian movie industry (Nollywood) and acted in his first movie “The Three Widows” alongside with popular Nollywood actress Oge Okoye.

In 2006, Zubby Michael rose to fame after acting in the Nollywood blockbuster movies “The Generals” and “Royal Storm” alongside with Jim Iyke, Sylvester Madu, Junior Pope Odonnwodo and Uche Jumbo.

Zubby Michael became a mega super star after starring in the Nollywood blockbuster movies “Princess Rihanna” and “Implication” a movie that gave him a nomination for Best Actor in a Supporting Role at the Africa Magic Viewers Choice Awards. Zubby Michael is a versatile actor and can fit in any role. He has the ability to feature in any role, but prefers to feature only in action thriller movies. 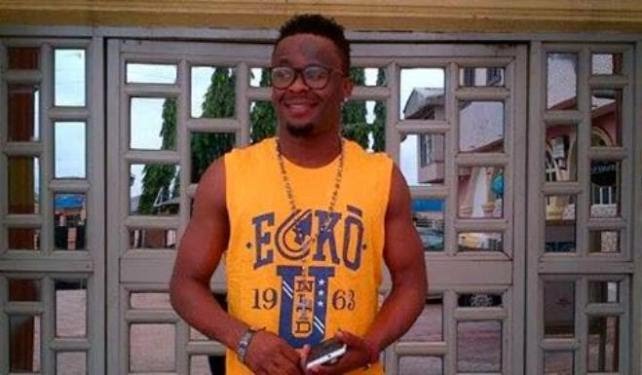 Zubby Michael has acted in more than 150 Nollywood movies which include The Generals, Implication, Princess Rihanna, Royal Storm, Three Widows, The Killer, Sins of our Mother, Forest of the Gods, The Empire, Blood of a Dragon, Royal Stunts, Stolen Love, The Cat, etc. Zubby Michael has dated Mary Okoye, the younger sister to Nigerian Duo hip-hop artiste P-Square for two years.

Zubby Michael in the cause of his acting career has won several awards which include Most Promising Actor in Nigeria at the City People Entertainment Awards, Best Actor of the Year at the Africa Movie Academy Awards and Best Actor in a Supporting Role at the Africa Magic Viewers Choice Awards.

Zubby Michael is currently one of the richest and most influential actor in Nigeria with an estimated net worth of $450,000.