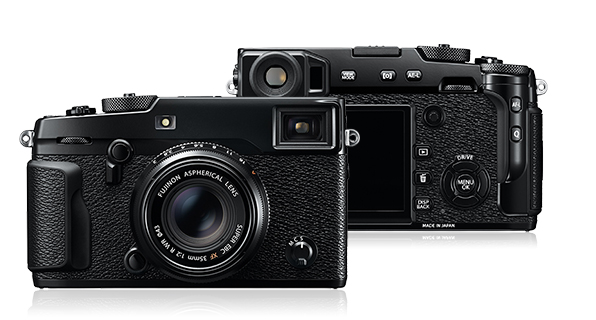 Fujifilm has just announced new additions to its X-series and FinePix-series of cameras. At the top, is the company’s most premium offering and a long overdue upgrade called the X-Pro 2. It features a new sensor, upgraded image processor, faster shutter mechanism and will be available next month for $1,700 (approximately Rs. 1,14,000), body-only. 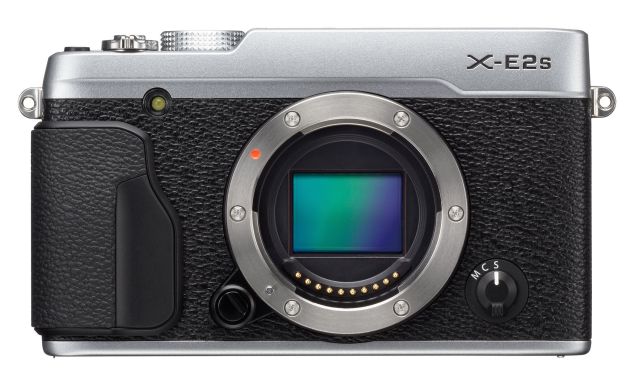 Fujifilm has also updated its mid-range X-series cameras with the X-E2S and X70. The former is a minor upgrade over the X-E2, which was launched in India over two years back, and the body alone will retail for roughly $700 (approximately Rs. 47,000) starting next month.

The X70 is a fixed-lens camera which is smaller and more compact than the X100T and will also retail for the same price as the X-E2S. 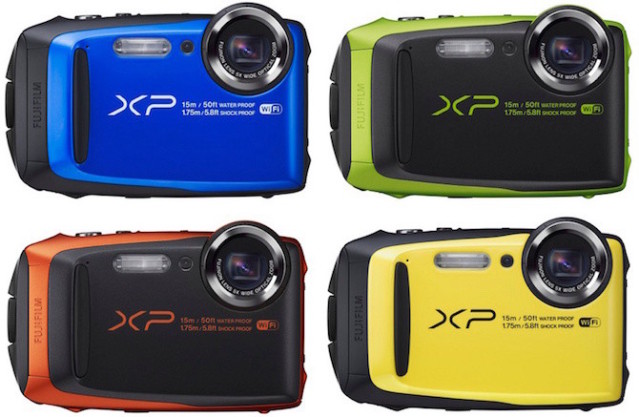 Last on the list is the FinePix XP90 weatherproof camera which will retail for around $230 (approximately Rs. 15,500), also in February.

Coming back to Fujifilm’s premium offering, the X-Pro 2 packs in a new 24.3-megapixel X-Trans CMOS III sensor and X Processor Pro, which is now capable of doing 8fps burst shooting. The camera also boasts of a hybrid viewfinder which lets you switch between optical and electronic viewfinders (EVF). You also get the X100-series popular Electronic Rangefinder feature which shows you an EVF overlay over the optical viewfinder so you can fine tune focus or exposure on the part of the image in focus. There’s also 77 selectable focus points now and the magnesium alloy body is sealed off in select places, making it relatively weatherproof.

The X-E2S doesn’t differ much from its predecessor other than sporting a new chrome option and a 3-inch rotating touchscreen on the back. It retains the 16.3-megapixel sensor, 7fps burst mode and full-HD video recording capabilities. The X70 is an interesting addition as it offers similar features as the X100T but at a more affordable price. It ditches the hybrid viewfinder altogether although you can add an optional one via the hotshoe. The 16-megapixel, APS-C X-Trans II sensor is still the same but the lens is now a wider 18.5mm prime with a f/2.8 aperture.

Fujifilm’s updated FinePix XP90 is once again, not too different from its predecessor. It boats of the same 16.4-megapixel, 1/2.3-inch CMOS sensor and 5x optical zoom. There’s a slightly bigger 3-inch display and the camera can now record 1080p at 60fps. The camera is also waterproof, dust-proof, freeze-proof, and has built-in Wi-Fi for remote shooting via a smartphone app.