The Google Play Store sees possibly thousands of new games monthly. Of course, not all of those games are worth the space on your Android smartphone.

Mobile games are also a cash cow for Android. In November 2018, two of the top three highest-grossing apps on the Play Store were Candy Crush and Pokemon GO, which earned $58.79 million and $50.69 million, respectively. Trailing behind at third place with a huge margin is Tinder that got $37.11 million only.

Meanwhile, other games are taking the world by storm. While Fortnite and PUBG are currently among the top free games on the Play Store, we’re going to highlight some of the free titles that deserve your attention as well.

Real Racing 3 is the premiere racing simulator on Android. Since its launch in 2013, it has lost a considerable amount of popularity, but the content update remains consistent on the part of the developers.

It’s not as immersive or as visually impressive as console racing games, but if you have a heart for racing and you love mobile titles, this is the best one there is.

The UI of Real Racing 3 features a pressable pedal on the lower right side and a minimap on the left. Aside from the standard eagle-eye view, you can also enjoy the game from the driver’s POV, adding a new depth to the game.

Mobile Legends is one of the pioneers of mobile MOBA titles. It is trendy in Asia, and it has a strong presence in professional esports as well. However, it is not as popular in other parts of the world.

Is it worth your time? If you’ve been a fan of titles like League of Legends and Dota 2, then the short answer is, “Yes.”

The current version has over 80 heroes to choose from. There is also an assortment of modes, including the classic MOBA setup, a single lane game called Brawl, and of course, the highly-competitive Ranked mode.

If you’re unfamiliar with how MOBAs work, you should know that it’s fairly simple. You team up with up to four other players and go up against another team.
The goal of the game is not to have a higher kill score over the other team. However, you will need to destroy the main structure of the opposing team using your hero, your teammates, and the minions at your side.

The game does have microtransactions, but you can buy most of the heroes through grinding and sheer luck from draws.

Archero is quite simple. You play as an archer who’s tasked with going through several dungeons per chapter. Each time you level up, you’ll get to choose from an assortment of upgrades to make your character stronger. 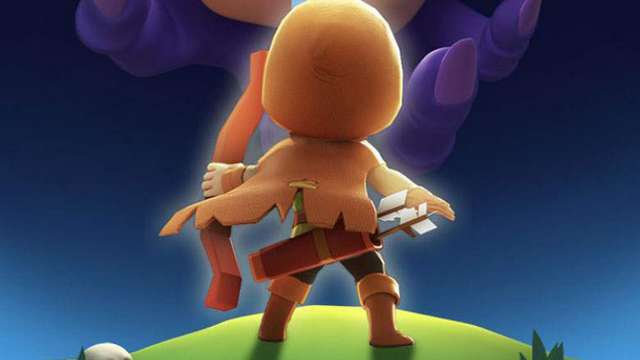 It’s quite fun playing around with the possible skill combinations. Controls are fairly simple as you only need to move your character around as he shoots projectiles automatically.

Each level gets more complicated and difficult, but what makes the game thrilling is that the skills you get to choose from are randomized, so no playthrough is ever the same. Think of it as an ode to those classic bullet hell titles.

Auto-chess is an emerging mobile game genre, and one of the best entries is Underlords. Made by Valve, Underlords features characters from Dota 2.

In auto-chess games, you get to choose heroes and place them in a playing field. Battles play out automatically, and there’s a whole lot of strategy and luck involved. 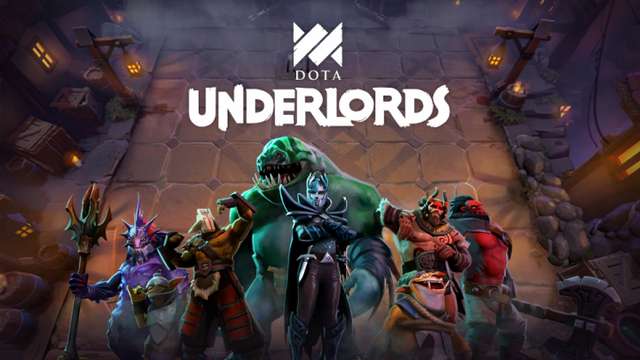 Each turn, you are allowed to summon an increasing number of units, and the main goal is to wipe out the HP of your opponent. While the battles are automated, there’s no doubting that it takes a lot of strategies and planning to create the perfect team.

If you are a fan of Clash of Clans, then you’ll love DomiNations. Like the city builders before it, DomiNations tasks you with creating and defending your own village.
However, there’s a lot more going on in DomiNations as there are more upgrades to choose from. In fact, you’ll even have to pick from one of many factions including Japan, US, and Germany. 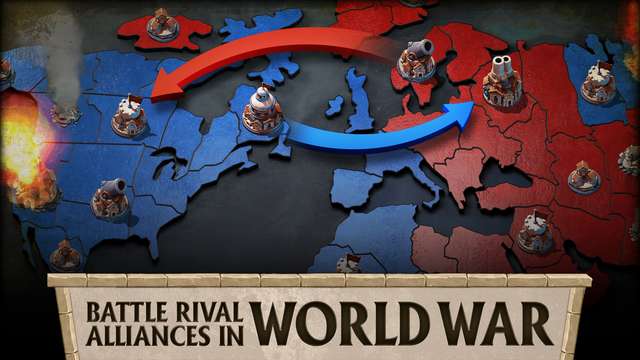 What’s even better is that your city will start out as a primitive settlement. Through upgrades, you’ll eventually reach the current century, and you’ll even be able to develop your city into a futuristic utopia.

These are just some of the best underrated free games in the Play Store. If you have the time and memory space, it would be great to try these out.