Premier Information and Tech How Tos Online
Home Huawei Honor 20 Lite with 32MP Front Camera Launched in the UK and... 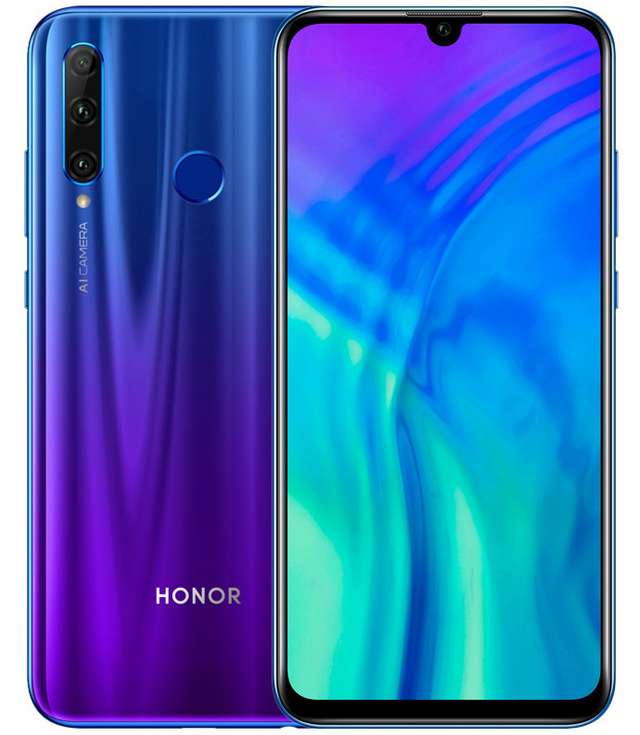 Huawei in April introduced the Honor 20i in China, today, the firm has launched the smartphone as Honor 20 Lite in some markets, including Malaysia and the U.K. The phone major highlight are its 32MP selfie camera and its triple rear camera.

The Honor 20 Lite runs Android 9.0 Pie topped with EMUI 9.0 like most of the firm recent release. It features a 6.21-inch Full HD+ LCD display with a waterdrop notch, is powered by a Kirin 710 chipset coupled with 4GB of RAM, has a rear-mounted fingerprint sensor for biometric security, and is backed by a 3400mAh battery.

The phone has a glass back with gradient finnish, themed in Phantom Blue and Phantom Red colors.