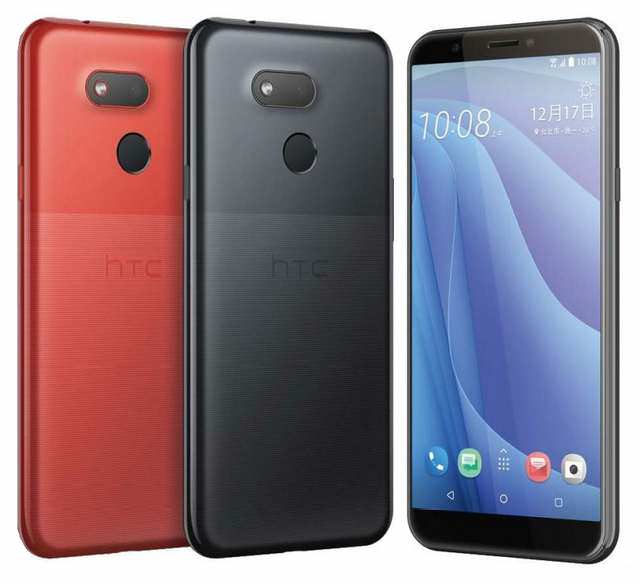 HTC has made a new addition to its “Desire” series by announcing the Desire 12s, a budget smartphone featuring a 5.7-inch 18:9 display, a Snapdragon 435 chipset, 13MP front and rear cameras, and a 3075mAh battery.

The phone comes in 3GB RAM/32GB storage and 4GB RAM/64GB storage models, both expandable via MicroSD card. It runs Android 8.1 Oreo with Sense UI on top, has a fingerprint sensor at the back, and supports dual SIM with dual standby.