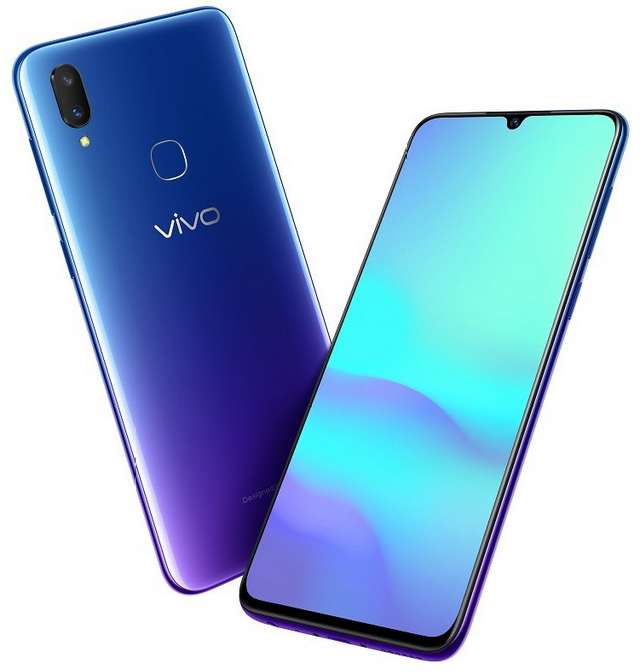 Vivo earlier in September launched the V11 and later introduced it in India as V11 Pro. Today, the firm has released a new variant of the smartphone in India with the same naming, but with a different specs.

This is powered by a MediaTek Helio P60 processor and not Snapdragon 660. Furthermore, Vivo has opted out of using the in-display fingerprint sensor, which was one of the major highlight on the former, and instead go for the usual rear-placed fingerprint sensor.

The new V11 display is slightly smaller at 6.3-inch compared to the former 6.41-inch, but the screen resolution is nearly the same. Moreover, this used an IPS LCD display panel and instead of Super AMOLED.