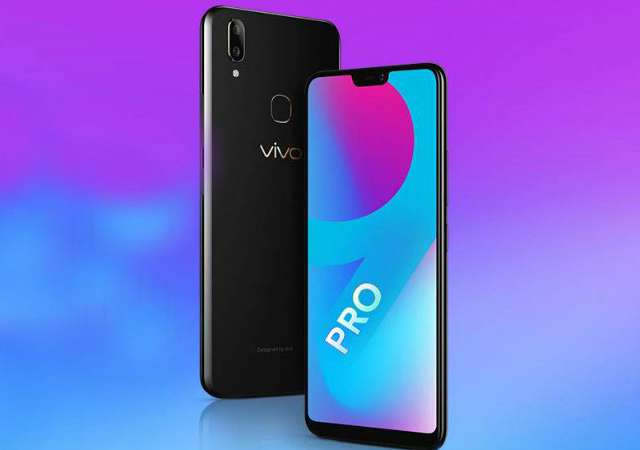 Vivo has regurgitated its Vivo V9 6GB smartphone that was released in Indonesia in June as V9 Pro in India. The phone brings a 6.3-inch notch screen, Snapdragon 660 chipset, 13MP+2MP dual rear camera, and a 3,260mAh battery.

The only difference between the V9 6GB and the new V9 Pro is their front camera – the former has a 12MP front camera, while the later comes equipped with a 16MP front camera.

Various AI enhancements such AI Portrait shot and AI Beautify are included. The phone has a fingerprint sensor at the back and comes with a dedicated dual SIM slot. It runs Android 8.1 Oreo.