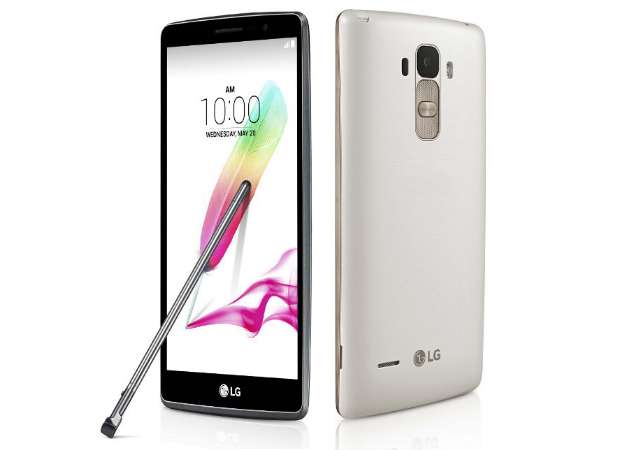 LG has announced a new mid-budget smartphone in India called G4 Stylus 3G (H540D), a 3G version of G4 Stylus released by the company in May last year. It is priced at Rs 19,000 ($285 USD) and is expected to go on sale starting this week. Availability outside India is not known.

The LG G4 Stylus 3G offers dual SIM functionality and runs Android 5.0 Lollipop out-of-the-box. It features a 5.7-inch IPS display with a HD resolution of 1280×720 pixels. Diving in, the device is powered by an octa-core MediaTek MT6592M processor clocked at 1.4GHz, paired with 1GB of RAM and Mali-450 GPU.

There is a 16GB of built-in storage onboard, which is further expandable via MicroSD card (up to 64GB). The G4 Stylus 3G sports an 8-megapixel camera with Laser Auto Focus and LED flash at the rear, a downgrade from 13-megapixel camera on the LTE version, while a 5-megapixel camera sits at the front. Connectivity options included besides 3G are Bluetooth 4.0, Wifi, GPRS/EDGE, GPS/A-GPS, and NFC. It is backed by a 3,000mAh removable battery.

G4 exclusive features such as Knock Code, Gesture Shot and Glance View are also onboard.