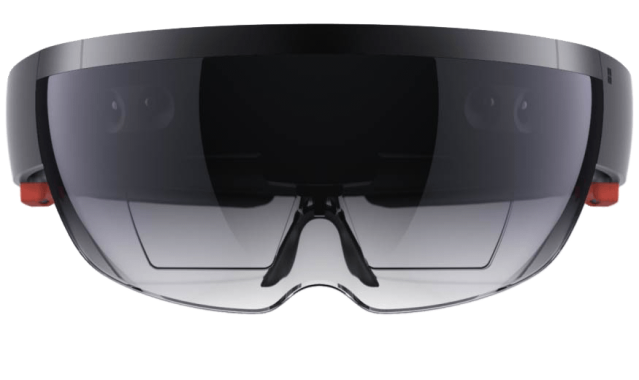 Microsoft has finally started taking pre-orders for it first argumented reality headset, Hololens. The announcement, which was made by the company on monday revealed that the headset is now available for pre-order at a price of $3,000 USD, and will start shipping in the United States and Canada from 30th of March.

The Hololens Development Edition for Developers, which is the one being released, also includes Development Kit that contains Bluetooth 4.1 Clicker. An accessory that enables an user to manipulate with object and trigger commands. For Hololens to work, it requires a PC running Windows 10 and Visual Studio. Microsoft shared some innard specifications of the device as well. 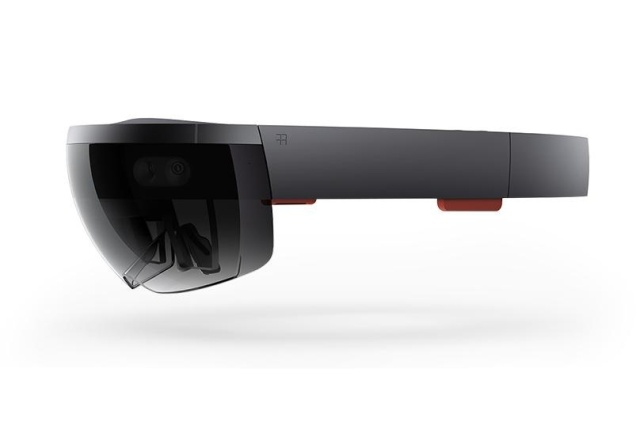 In a statement released, Microsoft said:

The future of technology will not be confined to just two dimensions – our future interaction with technology will more closely mirrors our real world. Technology coexisting in our real, three-dimensional world, beyond screens and pixels. We believe that the future is holographic, and as a result, we will continue to empower the developers who will help bring that future to life. The investments that developers have made in our Universal Windows Platform (UWP) apps will carry forward. With Windows, holograms are Universal Windows apps and all Universal Windows apps can be made to work on Windows holographic.

Developers who purchase HoloLens will have immediate access to hundreds of UWP apps through the Windows Store – great and familiar apps like OneDrive, Maps, Remote Desktop, People, Movies & TV, Groove Music and Microsoft Office apps. The Microsoft HoloLens Development Edition also gives developers access to a showcase of holographic app experiences to help get them started. These experiences are designed to demonstrate what the device can do, and how it operates, in order to inspire developers to create incredible things.

Here are the features of Microsoft Hololens Development Edition: